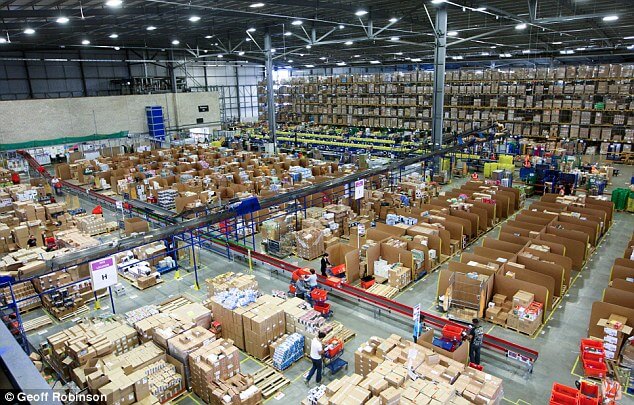 Christmas is less than a week away, so it’s almost too late, to have your packages at their destination before Sunday. There is only a day or two left to get your packages in to Christmas couriers to ensure that they get there on time. This holiday season is projected to be one of the biggest for Christmas couriers, and industry leaders are doing their best to meet the demand without delays.

Online Sales Made This Season a Challenge

The big reason why this holiday season is the biggest for Christmas couriers is that online sales made an incredibly jump this year, compared to 2010. The week ending December 9 saw a 15 percent rise on the same period last year with similar increases reported of the first 39 days of the holiday season according to comScore. Sales on “Cyber Monday” and “Black Friday” rose more than 20 percent. Promotions such as free shipping days, as well the ability to shop and to make purchases on mobile phones, are also encouraging consumers to buy online. Although the Christmas season is not quite over yet, it’s expected that 67 percent of consumers plan to make a purchase via mobile this holiday season.

Industry leaders such as FedEx are working through an incredibly busy season, and the busy season isn’t something that’s restricted to the United States. FedEx Bermuda just had its busiest day ever this past week, and its 34 employees will be working right up through Christmas Eve in order to packages in the mail on time. Globally, FedEx projected that it would move approximately 17 million shipments, almost double its daily average volume, through its global networks, in the two weeks prior to Christmas. This is just one example of just how busy Christmas couriers such as the postal service and other industry leaders are going through at this time.

The Busiest Days for Christmas Couriers Are Still to Come

Yes, supply chain industry leaders and Christmas couriers have been busy, but it’s certainly not over yet. Thursday, Dec. 22, will be the United Parcel Service’s busiest shipping day of the year, when nearly 26 million packages will be delivered, or about 300 each second. On other days this week, UPS will deliver nearly 25 million packages on several other days during “Peak Week,” as this week is called. The supply chain industry is currently swamped, with four million parcels to be delivered per day, and a number of Christmas couriers are so busy that they are imposing a daily cap on the number of new orders they will take from internet retailers. The Royal Mail in the United Kingdom is feeling the pain, and the rest of the world is doing its best to handle all the letters and packages that need to get to their destinations by Sunday.