The company is currently inspecting plants after the 7.3-magnitude earthquake.

Japanese firm Renesas Electronics Corp announced on March 17 that the company is temporarily halting production, due to the earthquake, until they receive an all-clear.

Renesas manufactures different kinds of automotive chips that can be used for something complicated like advanced driver-assistance systems (ADAS) and even something simple like products used to open and close windows.

Last year, chip production was affected due to shortage of materials and a lack of capacity at foundries. According to experts and some auto companies, the problem might be resolved by the middle of this year. 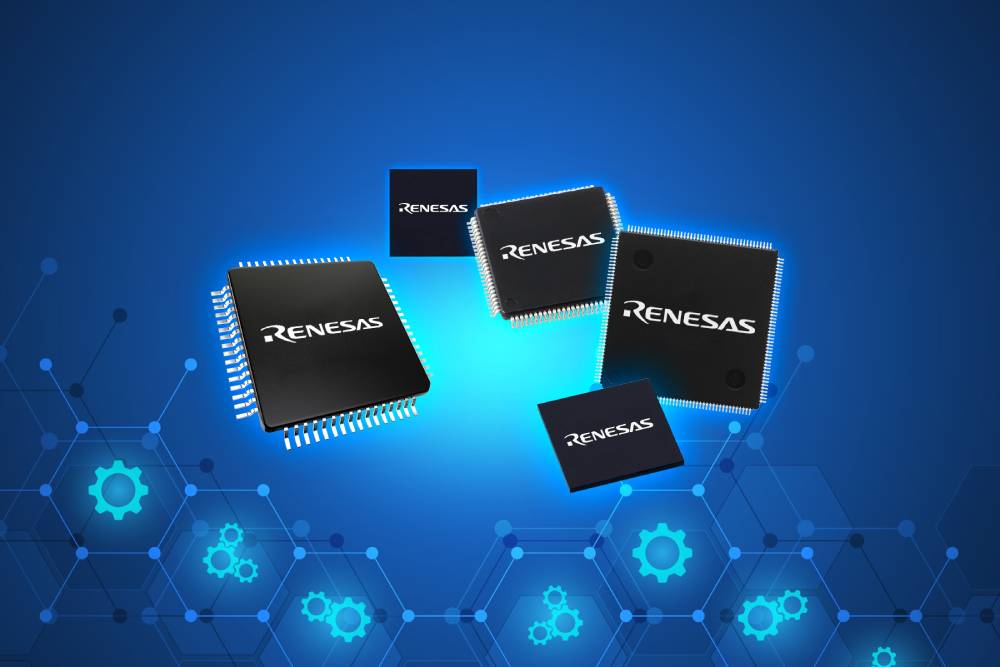 Automotive chips are used in all vehicles to power functions like ADAS.

The 7.3-magnitude earthquake struck the coast of Fukushima Prefecture and the surrounding areas on Wednesday night, killing nine people and injuring over 100. The government has warned citizens to be careful as there might be strong tremors over the next two or three days.

As a result of the quake, around 2.2 million homes in and around Tokyo suffered power outages.

The Guardian reported that over 4300 households were without water and residents were spotted standing in long queues to fill up plastic containers with water for use at home.

The region was previously devastated by an earthquake and tsunami nearly 11 years ago. The aftermath triggered a meltdown at the Fukushima nuclear plant.

Japanese Prime Minister, Fumio Kishida assured citizens that no “abnormalities” had been detected at the nuclear facility.

Out of the three factories, the advanced Naka plant in Ibaraki prefecture supplies chips to automakers around the world. They had earlier reduced output as a result of chip shortages.

In March 2021, the chipmaker struggled to meet demand while production was reduced due to a fire at the Naka plant. It is estimated that carmakers lost around $210 billion in revenue due to a global shortage of chips.

The chipmaker revealed that, after the quake, production was halted immediately at the Naka semiconductor factory. Although there are no casualties among staff, operations will be resumed only after a thorough investigation. Since power has been restored, the utility equipment has started partial operations. However, after the safety of the clean room is confirmed, products and equipment will be inspected for impact and damages. The same situation prevailed at the Takasaki factory.

At the Yonezawa Factory, production has for some test lines partially resumed and one employee suffered a bruise.

The chip maker expressed its condolences to those affected by the earthquake and reiterated that they are assessing the impact on supply chains.

During an earnings call in February, CEO Hidetoshi Shibata mentioned that they “expect continued solid growth for this year” as demand for automotive chips picks up around the world.

There is a rise in demand for automotive chips as carmakers shift their focus to electric vehicles and equip their lineups with features like ADAS.

Renesas reported a profit of around $1.6 billion for the year ending 2021, and sales grew by 39% year-on-year.

Furthermore, global automaker Toyota, too, issued a statement that they were assessing the situation before deciding on how to move forward.

Christy Gren
Christy Gren is an Industry Specialist Reporter at Industry Leaders Magazine she enjoys writing about Unicorns, Silicon Valley, Startups, Business Leaders and Innovators. Her articles provide an insight about the Power Players in the field of Technology, Auto, Manufacturing, and F&B.
« Howard Schultz Returns to Starbucks as Kevin Johnson Retires
Fletcher Building in Progress: Aided by TCS and Google Cloud »
Leave a Comment
Close