Volvo Cars said on Monday that car sales in March were down 22% to 58,677 vehicles due to a shortage of a certain semiconductor.

The deficit is projected to affect production throughout the second quarter, according to Volvo, which is majority owned by China’s Geely Holding. 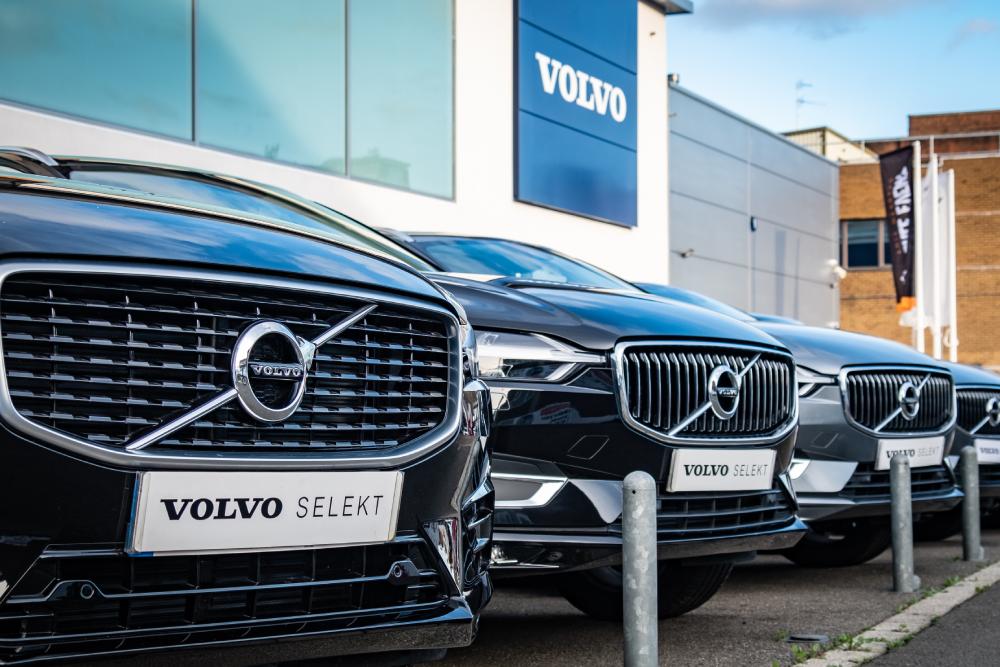 As the supply chain limitations impacting Volvo Vehicles and the auto industry relaxed, the number of automobiles sold steadily climbed to a total of 148,295 cars in the first quarter. Volvo Cars is currently facing a brief divergence from that trend due to a disruption caused by a shortage of a certain semiconductor, which is projected to impede production throughout the second quarter.

When compared to the same time last year, the number of active users had climbed by 174% by the end of March. Increased client demand, along with a broader offer in more regions, drove this increase.

In March, European Volvo sales decreased 30.4 percent to 26,954 automobiles, with Recharge models accounting for more over half of total European sales. Volvo Cars sold 65,157 cars in Europe in the first quarter, down 25.6 percent from the same period last year.