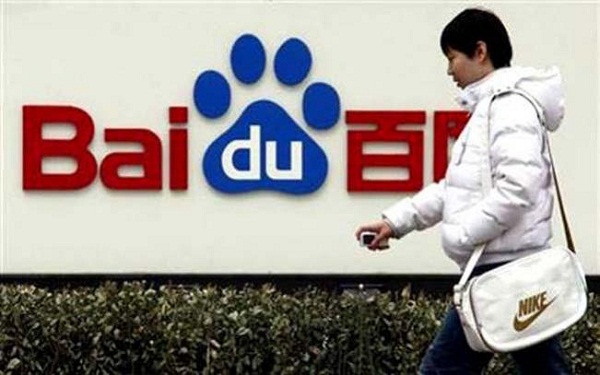 Baidu Inc., which is China’s dominant search engine, has informed that it plans to invest approximately 10 billion yuan, or $1.6 billion, in a cloud computing centre. In addition, the company is creating a Baidu’s mobile browser to help secure its share in a mobile Internet market.

Baidu’s plans to invest in both the computing centre and the mobile browser are believed to be a part of the company’s mobile strategy to capitalize on the booming Internet sector. The announcement of the new Baidu’s mobile browser is natural if we take into consideration the fact that Baidu wants to get rid of smaller competitors such as Qihoo 360 Technology Co. In addition, plans to create Baidu’s mobile browser is a natural way of the development of any company as we look at the data which shows that the Chinese users who access the Internet from mobile phones has increased to 388 million. Those results were published by a government in July and figures indicate that Internet mobile phone users surpassed desktop computer users for the first time.

Baidu, China’s dominant search engine also by revenue, has been attempting to expand its businesses and its hold of mobile Internet market, and cloud computing which is nothing else than a remote online data storage. Two latest Baidu’s initiatives, the cloud computing centre and the Baidu’s mobile browser, are the key part of the expansion plan.  Recently Baidu has been attracting users and application developers with remote storage.

The Baidu mobile browser will compete with UCWeb Inc’s UC Browser, Google Inc’s Chrome and default Android browser, and Apple Inc’s Safari. But according to Li Mingyuan, Baidu’s general manager of mobile and cloud computing, the company’s browser is roughly 20 percent faster than those aforementioned.  In addition, the Baidu’s mobile browser allows users to access a plethora of apps and run high-definition video through the browser without downloading apps or any supportive software as well.  The Baidu’s mobile browser together with company’s other products such as mobile operating system, even cheap smartphones, may become a source of revenue in the near future as Baidu’s officials hope.

As it was stated by Michael Clendenin, managing director at RedTech Advisors, “Monetizing mobile is hugely important for Baidu.”

However the change to mobile could cause problems for the company especially if it cannot find a way to earn money from search traffic. Baidu, China’s dominant search engine, has its revenue mainly from users searching from laptops and desktops.

Both the cloud computing centre and the browser are the most recent steps of Baidu in pursuit of gaining a better position in the expanding mobile Internet space. Baidu, indeed, has dominated online search in China since Google Inc. announced it would not continue working with Chinese censors and moved its search service to Honk Kong two years ago, in 2010. Yet there is a visible trend in China; customers turn to smartphone to access to the Internet, at the same time Internet users more often choose other search engines and social networks as well.

Baidu’s officials set company’s goal for 80 percent of China’s Android handsets to have downloaded the Baidu’s Mobile Browser by the end of 2012. Time will tell.