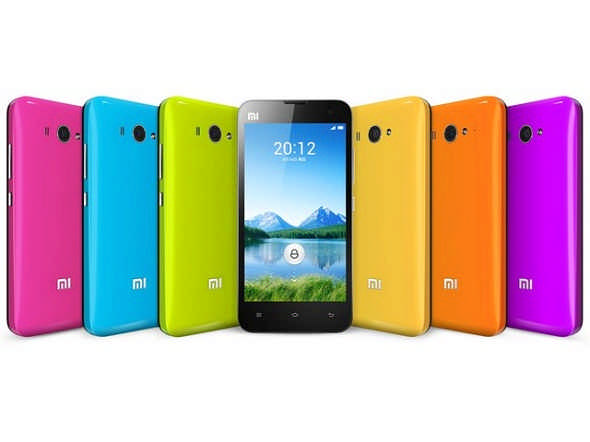 Chinese Handset-producer – Xiaomi will start selling smartphones in Brazil by this month. The company is going to make its first appearance in Latin America, and the first market for the low priced devices outside Asia.

Hugo Barra, VP of Xiaomi Global, said in a telephonic talk in Sao Paulo that the Redmi 2 will be sold for 499 Reais ($160.42) online, as the company’s first phone made outside China. He said that sale of smartphones in Thailand, Russia, and Vietnam may begin within the next 12 months.

Founder of the world’s third-largest smartphone producer – Lei Jun is planning to sell devices along with headphones, air filters, and tablet computers outside the China market. The deal will be on tracks, once a $1.1 billion financing round completes in December, giving the five-year old company a $45 billion firm valuation.

Barra said that by snapping Foxconn Technology Group unit FIH Mobile Ltd. to assemble the Redmi 2 in Brazil heralds more manufacturing outside the Asian market. With this proposal Xiaomi will enter Brazilian market to circumvent the nation’s high tariffs on imports. He added that they have plans to build and manufacture Xiaomi’s devices in India through their alliances. But, the company hasn’t named any alliance partners that would team up with them in this task. The company will disclose the proposals in the coming months.

Barra stated that setting up manufacturing unit in Brazil will be commenced by this week. The proposal took much time; at least a year, to organize and collaborate with FIH Mobile.

Barra explained that the Redmi 2 smartphone features a 4.7 inch screen and 8MP will be available in Brazilian market from July 7 for about $160.

The Chinese company – Xiaomi is directly selling smartphones to customers through online portals by passing phone operators covering the major part of the market just to reduce cost. The company hasn’t disclosed any details about its distribution process in the US, with Colombia, and Mexico. Barra didn’t mention a timeframe for sales in those nations.

Barra stated that they’ve had engaged community of Mi fans in Brazil, before their launch today, and Mi fans are keen to get their hands on the products. Also, Barra strongly believes that Redmi 2 will be a game changer in the Brazilian market. The products will offer customers with a quality option, which have never been seen before in this price category.

Since the beginning of June, customers in US and Europe have been able to buy Xiaomi’s accessories through the company’s official store. Xiaomi’s Mi phones are only available in some markets, including China and India, and plans to build its empires covering a few markets such as Turkey, Russia, and others.