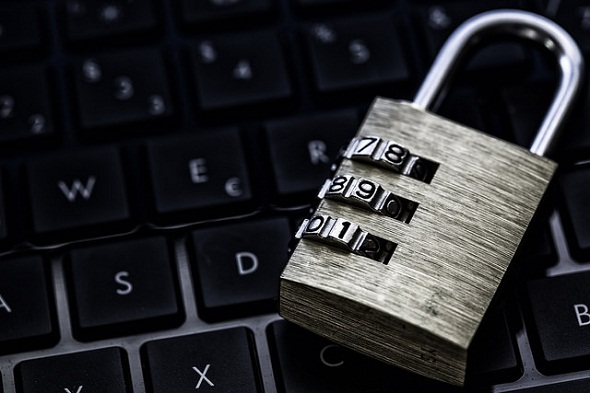 Chinese hackers have breached about 4 million of government records, who have stolen personal information of current and former federal executives, according to the American officials. The massive data breach has impacted the U.S. Office of Personal Management Computers (OPM). The OPM discovered that the breach was earlier suspected in April, and records had been stolen early in May.

The U.S. officials said that this could be the biggest breach ever in the government’s computer network, and stated that it is investigating background checks, alerted, and advice potential victims to monitor their financial statements and new credit reports.

Initially, the breach impacted the U.S office Personal Management Computers, and the Department of Interior, and added that each and every federal department was nearly impacted by the hackers.

The Chinese are believed as suspects that are involved in such a massive data breach, to hack personal information and health-care records of the U.S. government executives and workers from various departments, including federal contractors, government agency, and insurers. The official said that the data-hacked could be used to target individuals by accessing their sensitive information, having financial materials, or other issues or might be subject to blackmail, entrapment, bribery, and other traditional espionage tools.

OPM director – Katherine Archuleta said that they’ve taken a very serious responsibility to protect their information stored in their system, coordinating with agency partners; they are identifying the possible ways to protect their personal data with which they are entrusted.

The official also stated that the losses are anticipated to be more. The official said that the hackers are believed to have links to the Chinese government, who have got in their computer system last year. The intrusion detected in April, and it took the U.S investigators a month ago, concluded that the file had been compromised.

The department of Homeland security and FBI are investigating on the incident.

Anna Domanska
Anna Domanska is an Industry Leaders Magazine author possessing wide-range of knowledge for Business News. She is an avid reader and writer of Business and CEO Magazines and a rigorous follower of Business Leaders.
« Oil and Gas Companies back global agreement to curb carbon emissions
The U.S. Oil and Natural Gas Rig Count Slumped By Seven »
Leave a Comment
Close