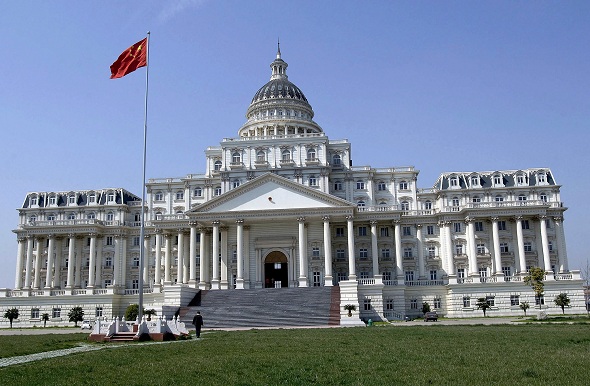 The rules, which came into force in December 2014 sparked protests from the US Government as well as foreign business groups.

The Chinese Government has put on hold bank-technology rules policy that would have effectively pushed foreign technology companies to move out of the country’s banking sector.

The notice, dated Monday and issued by the China Banking Regulatory Commission and the Ministry of Industry and Information Technology said the rules intended at improving banking technology security have been suspended until further notice as authorities seek feedback from banks.

The rules, which came into force in December 2014 sparked protests from the US Government as well as foreign business groups. The deferment comes as U.S. Secretary of Commerce Penny Pritzker visited China on a high-profile trade mission to chalk up business for U.S. companies.

The move is a major blow for U.S. companies developing latest computing hardware that crunches numbers for Chinese banks. The rules made it compulsory for firms selling computer equipment to banks in China to return intellectual property in addition to tendering source code.

The decision to suspend bank-technology rules helps to wane tensions regarding cybersecurity between Washington and Beijing and improve the security of technology used by Chinese banks, according to reports.

The regulatory notice said that the ideas for improvements and proposed changes forwarded by various financial institutions in the banking industry and related parties induced China to take such decision.

It was reported in March that China had agreed to postpone enforcement of the technology restrictions. The country is also working on an anti-terrorism law that would need foreign firms to submit encryption keys, sparking U.S. protests.

The U.S. administration has expressed concerns about the bank information technology rules and other cybersecurity regulations that could restrict foreign technology companies’ opportunities in China.

Business groups fear that the rules would benefit domestic products at the expense of foreign companies, or require that firms divulge to the government sensitive intellectual property, encryption keys or install backdoors in products.

In an attempt to formally suspend the Chinese barriers, United States is holding talks with allies in Europe and Japan and had requested through the World Trade Organization for a clarification on the banking technology rules.