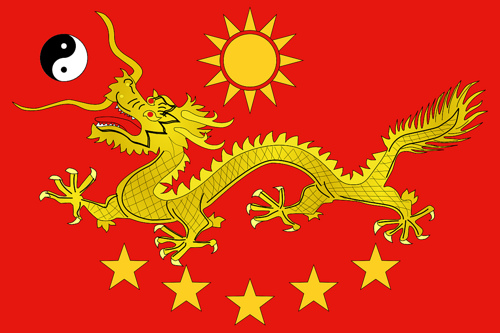 The Chinese economy growth ducked 7% below on Monday, for the first time since the world financial crisis. This activity has left Beijing in pressure to take drastic measures in order to halt the economic Chinese Meltdown. Known as the second largest economy in the world, the Chinese Economy burgeoned by 6.9% a year ago in between July-September. It comes as a surprise when, National Bureau of Statistics stated that the 6.9% rise from a year ago has gone to a sheer Chinese downfall of 7% in last three months. This consequence has hardened people’s expectations, which claimed that China would be able to avoid a massive growth fall-off with analysts once predicting that the Chinese economy graph will witness a gradual rise by 2016. Now, it seems that their dreams are about to wash away with this downfall news. A Capital Economics Analyst in Singapore, Julian Evans-Pritchard said that the underlying economic conditions of China have been subdued but still it remains steady.

Chinese leaders have been constantly trying harder to reassure fidgeting global economies for quite a while now that the market is under a tight restraint after the shocking Yuan devaluation, but it seems their trouble takes a huge whirl after this sudden six year lowest hit. The panel of analysts, who predicted a hope of economic cool-down in the third quarter, got their tongue tied up after this news. 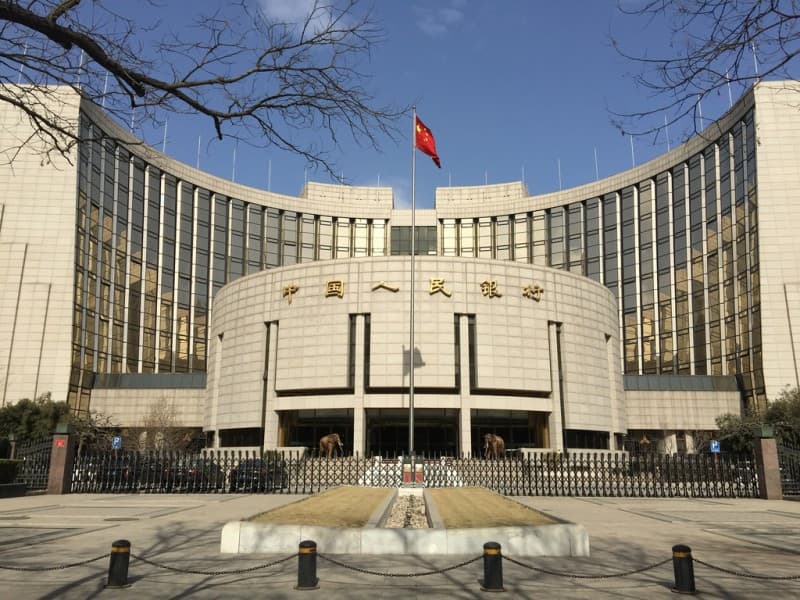 Analysts feel that as the economic development hinders and deflation risk heightens, they recapitulate that China needs to cut slack its RRR (Reserve Requirement Ratio) in Q4 by additional 50bps. Furthermore, the forthcoming risk of Chinese Meltdown insinuates the standard interest rates and lending rates will be adjusted by the People’s Bank of China. Earlier Industry Leaders Magazine reported that the central bank has chopped five times of interest rates since the month of November, and it has also minimized bank’s RRR by three times in an effort to combat against the worst Chinese Meltdown of the economy. Despite the squabble of alleviating the economy, GDP reading of Monday has come out as the worst ever in the last six years. The weakening manufacturing and trade have added fuel to various possible concerns about unrest and economic downfall resulting in job losses. In an effort to boost the economic growth of world’s second largest economy, the communist government has incision the rate of interest by five times. 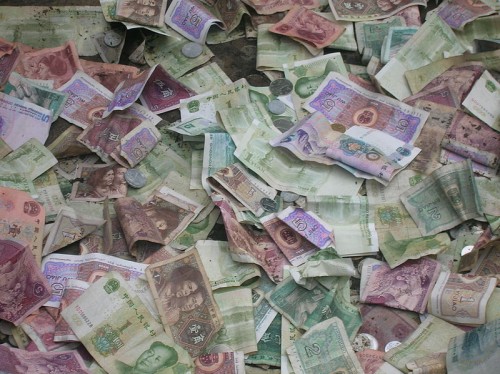 Somehow, the Chinese leaders are to be blamed responsible for this massive Chinese slowdown since the past five years, as they attempt to steer the market economy to a better self-sustaining development, which is based on domestic industrial service and consumption instead of focusing on investment and trade. More on Chinese Economy Meltdown on Industry Leaders Magazine: The Tale of Chinese Meltdown Chaos, Yuan Economy Hitting the Skids!