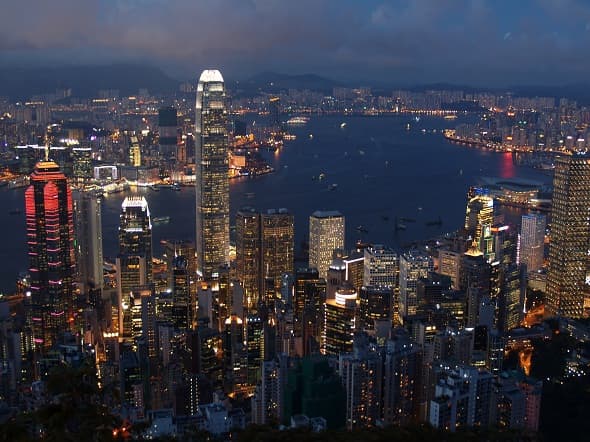 as per the company’s vice president, , rectangular glass and steel materials were put to use to build it in the Hunan provincial capital of Changsha. Three floors were assembled per day using modular techniques. The whole project took two spurts in which 20 floors were built during the winters, and the rest of the floors between Jan 31, 2015 to Fed 17, 2015.

The company said that the use of traditional approach in which the construction work has to build brick-by-brick method, but with the firm approached for modular method and assembled per day 3 floors instead of 2 floors. To make this possible the firm has horned its technology to build per day 3 floors.

A few construction firms agreed to the statements by saying that the modular approach is the best way to assemble a high storey-skyscraper and that too fast. The building method used is safe and withstands earthquakes. This technique was also used in London and USA for building such skyscraper buildings. Till now, this is the fastest speed in the construction industry.

But, a few critics argued that the modular method is least effective when it comes to raising highly-personalized architecture. A city is more likely to look like a cityscape due to such unified architecture. While some argue that is it the best way to build tall towers within a specific time frame.

Right now, the 57-storey skyscraper contains 19 atriums, 800 apartments, and additionally office space for around 4000 people which will go on sale by this month (May 2015).

The company is awaiting for the approval of constructing for its 220-floors Sky city in the Changsha city of china. With such an incredible innovation, the company is claiming as the world’s fastest building construction firm. We always think that miracles do happen in a day, but yes it took over the night efforts and stubborn ambitions that can only make miracles in a day.