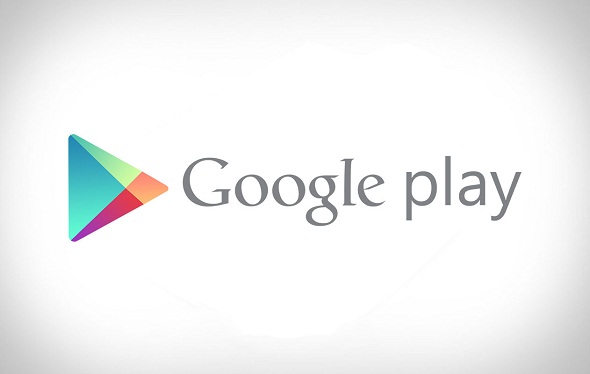 Android developers in China can monetize from their apps, but they will be required to use third-party app stores, or an overseas-registered Google developer account.

Google Inc. has announced merchant support for Chinese developers, meaning they can now offer free or paid apps for Android users in over 130 countries via its Google Play store. They however cannot earn any money in China, as the Play Store is unavailable in the country.

Nonetheless, this is a small step towards giving Chinese app developers much more exposure to the hundreds of millions of Android devices on the planet and a chance to share their apps with millions of Android users worldwide by either charging upfront or building in-app purchases and subscriptions within free applications. Previously, showing ads within their apps was the only way to get a financial return, as they were only allowed to release free apps to the public through Google’s store.

According to Google, the China-based developers can receive payment direct to their Chinese bank accounts in US Dollars through wire transfers.

Android developers in China can monetize from their apps, but they will be required to use third-party app stores (which are quite popular in the country since Google’s app store is not pre-loaded on Android devices in China), or an overseas-registered Google developer account. Interested Chinese developers are encouraged by Google to register on the Play Store and set up their Wallet merchant accounts to get started.

The move will open lot more avenues. As social network Facebook and Twitter have both found with sales efforts in China, the country’s tech community is interested in influencing huge global networks to reach customers and users overseas, even for services that are prohibited or unavailable in Mainland China.

Reports claim that search giant Google is negotiating with potential partners and the government of China with a view to launching Google Play services in Mainland China.

The Chinese government and Google haven’t always been on the best of terms, from an ongoing grip on internet activity to hacking allegations raised nearly five years ago. Google relocated its search engine and other services outside of the country in 2010, and some of its websites are still blocked in the country.

Based on shipment volumes, China is considered the world’s largest smartphone market. This means Google has apparently lost out on potential revenue from thousands of smartphones and tablets that do not have access to its app store and services. Even if the internet giant makes a late entry, China’s smartphone sector is highly evolved and that means Google has plenty of competition.

Pat Gelsinger, the ex-chief technology officer of Intel, will be taking over the reins at the chip-making tech company Intel on February 15 ...
18 mins ago

Netflix will report fourth-quarter earnings Tuesday and its results will be a strong indication for an industry waiting to transition to a p...
21 hours ago

Microsoft Corp. is joining hands with Cruise, the self-driving subsidiary of General Motors., to help accelerate the commercialization of dr...
21 hours ago