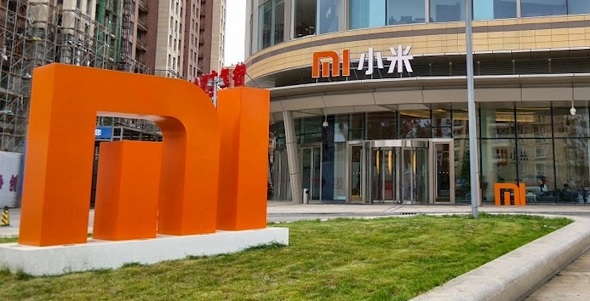 Despite facing criticisms for its security practices, Chinese handset maker Xiaomi has outpaced rivals to become the third-largest smartphone maker in the world, trailing Samsung and Apple, according to a latest report by the market research firm IDC.

The four year old company has already surpassed handset manufacturers such as LG, Lenovo and HTC who have been longer in the industry. Xiaomi which currently sells smartphones only in a few developing countries has been the top seller in China and recently entered India, where it sells phones exclusively through Flipkart.

“Key to its success was the launch of its Mi4 smartphone in August, which was positioned as a high-end alternative to the status quo. What remains to be seen is how quickly the company can move beyond its home territories to drive volumes higher,” IDC added.

Xiaomi has sold nearly 19 million smartphones and holds a market share of 5.3 percent leaving behind Huawei that sold 16.8 million smartphones, according to market researcher IDC. And unlike global players Samsung and Apple, it’s a huge deal for Xiaomi since its availability is limited to only China, India, Singapore and a few other countries. In India, both its smartphones Mi 3 and Redmi 1s are a big hit and already on its way to dethrone Samsung as the smartphone market leader.

Even in terms of smartphone shipments this year Xiaomi emerges as the clear winner, since both Samsung and Apple experienced significant reduction in their sales compared to a year ago.

Xiaomi’s ticket to fame comes from selling inexpensive devices that are packed with high-end features. Moreover, its phones are known to cost just a little over the total price of the components. To maintain low costs, they don’t have any physical retail outlets, but depend on online retailers and social media for getting the word out and selling products online.

It hasn’t been a smooth ride for the Chinese company. The company has been incriminated for creating an artificial demand with limited product runs. And more recently, it has also been accused of sending private data to Chinese servers, following which the company has moved some servers outside the mainland.