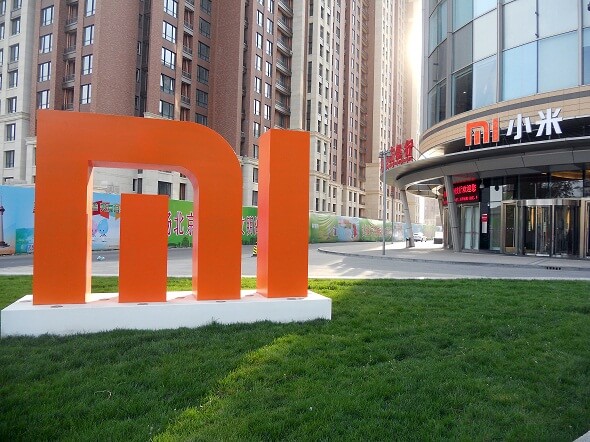 The Beijing-based company would be increasingly investing in media and content.

Xiaomi, the world’s third largest smartphone distributor has agreed to purchase close to 3% stake in Kingsoft Corp., a Beijing-based software company, in which the smartphone maker’s founder and Chief Executive Officer Lei Jun is an investor.

Xiaomi will acquire the shares from Chinese internet company Tencent Holdings Ltd. for HK$527 million ($68 million) as the company expands its investments after raising $1.1 billion in new funding in December.

Chinese Internet giant Tencent owned 12.6 percent of Kingsoft before the sale. After the acquisition, Xiaomi will hold 3 percent and Tencent will hold 9.6 percent of Kingsoft’s total shares. Because Xiaomi is a controlled corporation of Mr. Lei, Kingsoft’s chairman and largest shareholder, the deal will increase Lei’s holdings in Kingsoft to 29.9 percent, according to reports.

At that price, Xiaomi would be paying a 5.7% discount to Kingsoft’s Friday closing price of HK$15.84 a share.

Kingsoft, which is listed in HongKong, is presently valued around $2 billion. The company started by developing games but has since expanded to offer enterprise software solutions in the field of security and entertainment.

Xiaomi recently unveiled its latest flagship phablet, the Mi Note, to directly compete with Apple Inc.’s iPhone 6, is currently looking to create an ecosystem of services and both hardware and software products that would make its devices more attractive. The investment comes as the company becomes the world’s most valuable startup in December with a valuation of more than $46 billion.

With Samsung and Apple in its sights in the smartphone market, Xiaomi is now expanding into home appliances and television. The company announced in November that it would invest $1 billion toward the acquisition of video content.

Xiaomi’s vice-president of its global division, Hugo Barra said in an interview last week that the Beijing-based company would be increasingly investing in media and content, including trying to acquire more from overseas.

The smartphone maker is also seeking new partnerships with device makers, as it looks to connect its phones to more everyday devices. In recent months, the company has invested in companies ranging from Baidu Inc’s video arm to home appliance maker Midea Group Co.

In a public statement, Kingsoft said the acquisition reflects Xiaomi’s strong confidence in the company, and that Tencent will remain a significant business partner.

The share transfer is expected to be completed by Jan. 30.