Almost all the countries of the world are working dedicatedly to develop the renewable energy infrastructure. In order to cut down on the expense of fossil fuels and the pollution it causes, various environmental experts are promoting the use of renewable power as global energy. There is an untold competition among all the countries to showcase which country is more environment-friendly than the other. Among various investments made, the one announced by China recently has made it stand out in the energy market. China’s renewable energy is receiving a fund worth $361 billion to develop it by 2020.

The government agency of China made this announcement on Thursday. With this step, China is trying to strengthen the dominance of its renewable energy on a global scale. The National Energy Administration of the country has put down a plan to dominate the renewable energy industry, which is currently one of the fastest growing industries in the world.

The agency also stated that the country aims to create 13 million jobs in this sector by 2020. China currently has 3.5 million jobs in the renewable sector. The agency will install various forms of renewable power capacity like hydro, solar, wind, and nuclear power. These forms will contribute in generating about half of the quantity of electricity by 2020. 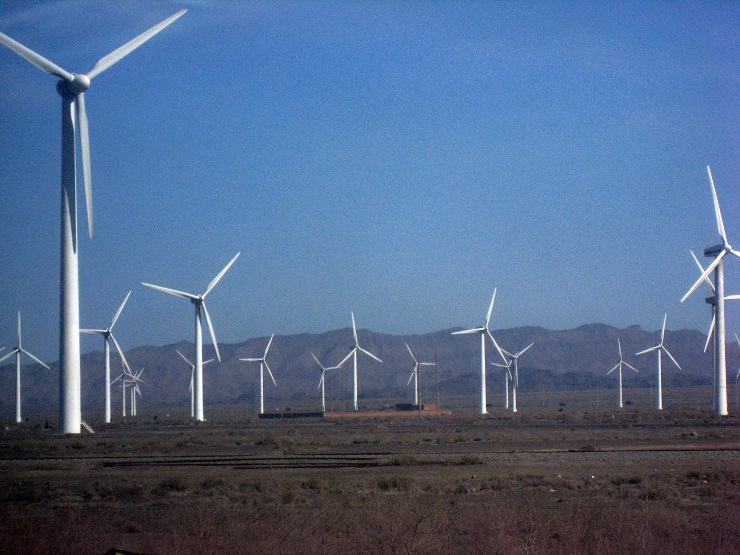 The agency decided to concentrate on China’s renewable energy sector in order to cut down on the growth of greenhouse gases. China is currently the world’s biggest emitter of greenhouse gases and discharges twice as much as the U.S. These greenhouse gases accelerate the rate of global warming. The nation also wants to reduce the amount of soot which has blanketed major cities of China like Beijing in a cloud of smog. This resulted in pollution which is almost choking the people living here. Also, global warming is a threat to the major cities situated on sea coasts as it might cause a rise in sea levels as well.

One of the major reasons which led to this condition is that the ruling Communist party believed in achieving industrial growth over everything else. For this, they concentrated on the rapid development of the oil and coal industries. But this harmed the environment in a negative manner. China’s renewable energy will strive at a good pace as the country is already efficient in its affordable manufacturing. Also, this will cut down the costs of setting up such plants.