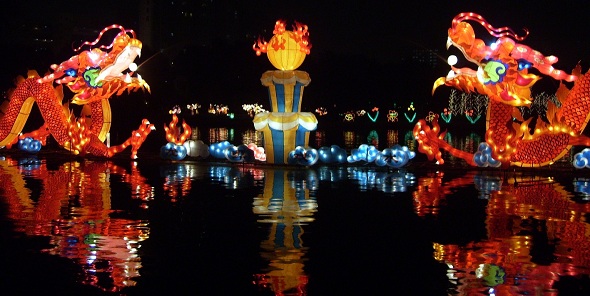 China’s Internet adoption rate had been growing over the years but that growth now appears to be decelerating, analysts say. China is now home to 632 million Internet users, according to the China Internet Network Information Center (CNNIC) report on the state of internet penetration and usage by the Chinese population. That includes the 14.4 million people who joined Internet user ranks in the first half of 2014.

Based on the report, this is the lowest six-month increase in the number of Internet users in the last eight years. But another surprising trend discovered is that, most Chinese users are accessing the Internet through a mobile device.

Analysts had long forecasted a world in which a vast majority of web users use smartphones and tablets to access the internet instead of desktops or laptops. China has demonstrated that trend with 527 million users, nearly 83% going online via mobile. With China having the world’s largest smartphone market, the International Data Corporation predicts that the country is likely to account for nearly 1.8 billion smartphone shipments, approximately one- third of the worldwide total by 2018.

While the new Chinese cities expanding at an alarming speed, most of China is still rural. There’s still a massive untapped population of 450 million people who live in rural areas without service. Despite the urban population doubling in the last 25 years, from 26% to 52%, the rural population has a low level of education and does not access the internet.

The CNNIC said most rural people in China have little education and have no need to go online. CNNIC recommended that the government should focus on education and introduce basic Internet skills for rural pupils. Rural use comprises about 178 million Chinese Internet users.

China has a huge e-commerce market and citizens often clashed with the government in recent times by being active and vocal online creating a concern for the ruling Communist Party. The Chinese government maintains tight controls over the Internet, blocking websites it deems politically sensitive in a system dubbed the “Great Firewall of China.” Services the government has censored include Sina Weibo, a Chinese Twitter equivalent, and Tencent’s WeChat, an instant messaging platform. These social sites are used to exchange text, pictures, videos and voice messages over mobile devices.