China’s inflation slows down to 1.9% in September 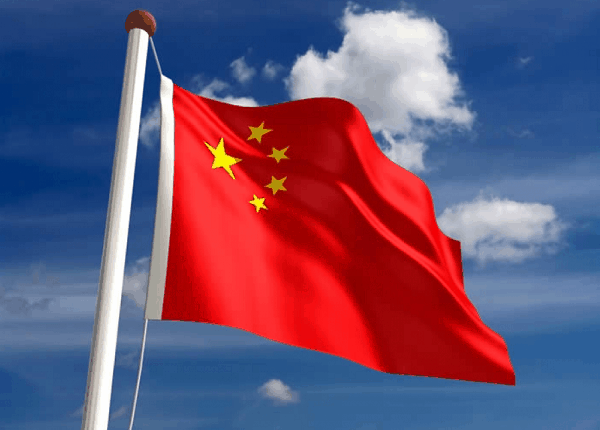 The flag of the People's Republic of China

China’s inflation decelerated in September to 1.9 percent, giving the government of the People’s Republic of China space to introduce new monetary policies as the country’s economy slows down. China’s inflation in September was close to the slowest pace in almost two years and producer prices dropped the most since 2009, showing the increasing weakness in the second-largest economy in the world.

The pace of China’s inflation

According to data released by the government’s National Bureau of Statistics on the 15th of October, Chinese consumers paid approximately 1.9 percent more for goods in September from a year earlier. Consumer prices in September grew slightly below a 2.0 percent pace in August. In addition, China’s inflation has come down from a roughly 6.5 percent last year.

Additionally, food prices grew around 2.5 percent in September, below a 3.4 percent pace in August. However non-food inflation increased to 1.7 percent from 1.4 percent.  According to data, producer prices dropped approximately 3.6 percent, the seventh straight decrease.

Liu Li-Gang, chief China economist at ANZ Banking Group Ltd. in Hong Kong, noted: “Today’s inflation data, together with some forward-looking activity data, suggest the slack in the economy remains large.” In addition, Lu Ting, a Hong Kong-based economist at Bank of America-Merrill Lynch, noted that the released data on inflation may suggest that the government of the People’s Republic of China will implement “additional policy easing and stimulus measures.”

In July, officials informed that the Chinese annual economic growth fell to 7.6 percent in the second quarter, down from 8.1 percent in the first quarter of the year. China will report its third-quarter results on the 18th of October, economists expect that the Chinese economic growth will remain below 8 percent. Furthermore, increasing numbers of analysts have recently lowered their Chinese economic growth forecasts for the rest of the year, not to mention that some of them also believe that the weakness will extend into the year of 2013.

According to data released on the 13th of October, China’s imports increased by only 2.4 percent which indicated a slightly recovery from the previous month’s contraction, yet it was down from more than 20 percent in the same month in 2011. The slowdown in China’s imports is due to government’s policies aimed at cooling an overheated economy. Chinese officials have decided to make the China’s economy not only more efficient but also resilient by reducing the dependence on imports and investment and, on the other hand, promoting domestic consumption and technology-based industries. China’s exports in September grew about 9.9 percent from the last year, the fastest pace in three months.

The government of the People’s Republic of China aims for fully-year inflation of approximately 4 percent in 2012 and economic growth of 7.5 percent. And the government has recently pumped money into the economy by deciding to approve investments by state-backed companies and by investing in subways, airports and other public facilities as well.

Some analysts, however, do not expect any new initiatives. Tao Wang, an analyst with UBS, believes that any new stimulus will not be implemented unless China’s economy is in much worse state.

Musk had previously revealed that he hopes the company will be able to address a wide range of neurological problems – ranging from addiction to paralysis.
24 hours ago