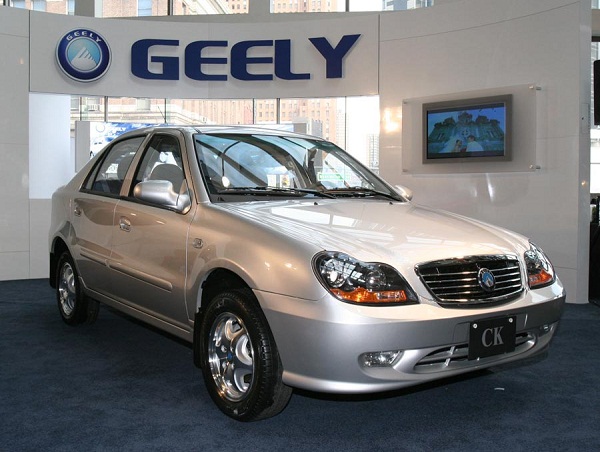 After all, there are happy endings… Chinese car manufacturer Zhejiang Geely Holding Group Co. informed that it acquired legendary cab maker Manganese Bronze for approximately £11 million. The producer of London’s black taxis run into financial difficulties and entered administration in 2012. It seems that Manganese Bronze’s legend will be restored at last.

The acquisition of Manganese Bronze

On the 1st of February, Chinese car manufacturer Zhejiang Geely Holding Group Co. announced that it would acquire legendary cab maker Manganese Bronze. According to a statement,  China’s Geely will pay slightly over £11 million for the troubled taxi maker. The acquisition, which is expected to secure job position and production in the UK, was agreed with PricewaterhouseCoopers which had been appointed administrator back in October 2012.

As of yet, Chinese car manufacturer Zhejiang Geely Holding Group Co. is the owner of a 20 percent stake in legendary black cab maker Manganese Bronze. The acquisition of the 20 percent stake was conducted back in 2006. Since then, the company invested about £18.5 million into the business, yet it refused to supply emergency funding which was aimed at avoiding the bankruptcy of the taxi maker. In addition, Geely also owns Swedish automaker Volvo.

Under the terms of the contract, the head office production and assembly plant in Coventry, dealership in London, and other assets are included in the acquisition.

Li Shufu, chief executive officer at Zhejiang Geely Holding Group Co., underlined in the statement: “We are determined to restore the fortunes of this totemic marquee. We are a long-term and committed investor and we believe the illustrious past of the London black cab can be matched by a successful and healthy future.” But the acquisition of legendary black cab maker Manganese Bronze is aimed at expanding and strengthening its presence in Europe.

The acquisition of the black cab maker is expected to restore its legend. Certainly, the deal is promising as the London taxis market is worth as much as £50 million annually. Admirers and fans of the company must have breathed with relief as its taxis have been on the UK streets since 1948.

However even legends might run into difficulties. Manganese Bronze knows that.  A defect with new steering boxes in its TX4 models, a recall of 400 taxis, market share drops, economic crisis as well as delays led to the deep and profound problems of the legendary black taxi maker.

Therefore, the acquisition of Manganese Bronze was welcomed my fans, politicians including London mayor Boris Johnson. But the purchase will not only help the company survive or even possibly restore its legend, but it will also save many jobs. Daniel Li, chairman of Geely’s UK division, is convinced that the company will employ more people.

Chinese car manufacturer Zhejiang Geely Holding Group Co. has also informed that it plans to build more eco-friendly taxi models not only for the UK market. The company wants to export its taxi models all over the globe.