China’s first home-built regional jet embarked on its first ever commercial flight on Tuesday from the southwest Chengdu to Shanghai on the east coast. The Comac ARJ21 Xiangfeng is a twin-engined regional jet manufactured by Shanghai-based Commercial Aircraft Corp of China Ltd (COMAC), which carried 70 passengers aboard on its maiden flight.

The debut, which is already a decade late, emphasizes problems in China’s bid to become a global aviation player. According to COMAC, the launch is a very crucial milestone in the development of civil aviation in the country. 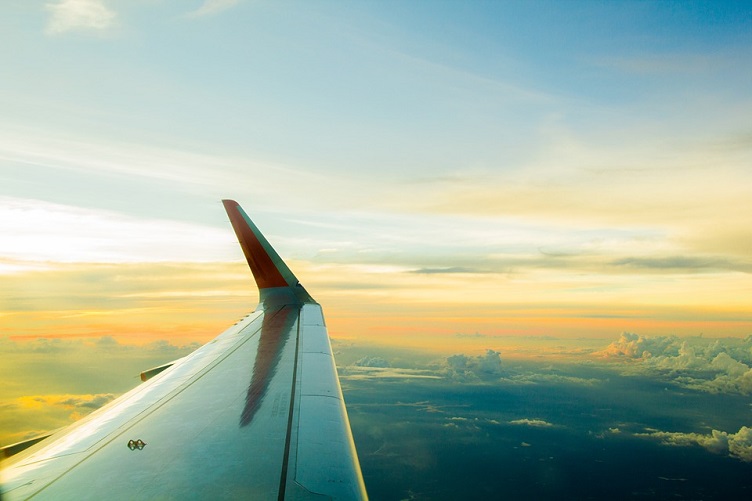 The ARJ21 will now be entering a more crowded regional-jet market dominated by the likes of Brazil’s Embraer SA and Canada’s Bombardier Inc. Russia’s Sukhoi Civil Aircraft Co. also manufactures a regional jet, while Japan’s Mitsubishi Aircraft Corp. will present a challenge with a new 70-to-90 seater.

COMAC estimates that the ARJ21 will seize up to almost 60 percent of the domestic market for mid-size regional aircraft in the coming 20 years, competing with Bombardier and Embraer.

COMAC Chairman Jin Zhuanglong said in a statement that they will continue to improve the design of the aircraft, engage at a serialized and industrialized pace, and develop domestic and overseas markets. He further added that the company will make efforts to develop the ARJ-21 as a new calling card for the country’s high-end equipment manufacturing industry.

China has been yearning to build itself as a global supplier of aircraft and is also working on the C919 narrow-body jet, which in the future will compete against Boeing Co’s 737 and Airbus Group SE’s A320. It also plans to manufacture a larger wide body aircraft in a joint venture with Russia.

However, it has been lagging behind due to inexperience, lack of engineering talent, scarcity of local aerospace design as well as insufficient technology in the home-grown companies that can help drive the project, according to aerospace industry sources. These issues have resulted in several delays for both the C919 and the ARJ-21.

The new COMAC plane, which can seat nearly 90 passengers and a maximum travel of over 1,242 miles, was permitted to fly domestically by the country’s civil aviation regulators at the end of 2015, which is more than ten years behind its original schedule.

It has not yet received certification from other regulators such as the United States’ Federal Aviation Administration, which means it can’t be exported to major Western markets. So, only airlines in the country and the ones that recognize the Chinese certification process in certain developing countries in Asia, Africa, and South America will be able to operate the aircraft.

The jet has more than 300 orders, mainly from domestic carriers, according to COMAC. General Electric Co’s aviation division supplies the engines, and its leasing firm has booked five planes with options for twenty more. Other main customers for the new aircraft include domestic companies such as Henan Airlines, Shandong Airlines and Joy Air, and international carriers including Myanmar National Airlines and Lao Airlines.

Christy Gren
Christy Gren is an Industry Specialist Reporter at Industry Leaders Magazine she enjoys writing about Unicorns, Silicon Valley, Startups, Business Leaders and Innovators. Her articles provide an insight about the Power Players in the field of Technology, Auto, Manufacturing, and F&B.
« Qualcomm to Demonstrate 5G New Radio Prototype System at MWC Shanghai
Leadership Quiz: Find Out If You’re a Leader or a Follower »
Leave a Comment
Close