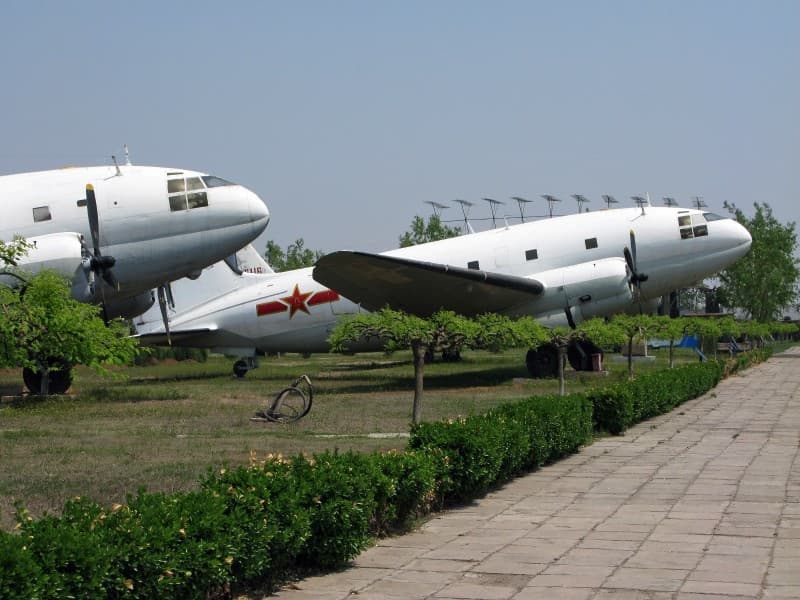 Rollout means the aircraft is ready for ground tests before it could make its maiden flight – now scheduled for 2016.

The single-aisle jet seating with 168-seat and 156-seat layouts, the Comac aircraft C919 is expected to compete with Boeing B737 and Airbus A320 planes in the medium-range aircraft sector.

Li Jiaxiang, head of China’s civil aviation administration said in a speech that country’s air transportation industry cannot depend entirely on imports and a nation like China must have its own large commercial aircraft.

China’s aviation market is fast growing fast but depends on Boeing and Airbus aircraft. Its focus on a home-grown aerospace industry is part of a larger plan to raise its economy into the ranks of advanced industrialized nations by 2020. The aircraft C919 hopes to challenge the dominance of the Airbus A320 and Boeing 737 in the market for planes with more than 100 seats.

The aircraft’s standard range is 4,075 kilometers and has received 517 orders from 21 customers, mostly from Chinese carriers, but also from GE Capital Aviation Services, according to Comac.

Comac also plans a wide body plane, the aircraft C929, in cooperation with Russia’s United Aircraft Corp., by the end of this year. It has been speculated the partnership with Russia could eventually grow to include the development of an engine. China will develop a new aero-engine entity to try to produce the powerful jets required for large civil aircraft.

The aircraft C919 will initially be powered by a version of the LEAP engine developed by CFM International Inc., a partnership between GE Aviation LLC and a division of France’s Safran SA.

According to reports, China is contemplating a plan to pull different assets related to aerospace engines into a single company as part of its engine drive. The plan is still in the initial stages and spans multiple ministries.

Additionally, Comac also is producing a smaller regional jet that’s expected to enter commercial service by the end of this year. The ARJ21 will compete with planes from Embraer SA and Bombardier Inc. as well as a new regional jet from Japan’s Mitsubishi Aircraft Corp.

Delaying for the fifth time, Mitsubishi Aircraft put off the first test flight of its regional jet to later this month. Comac’s ARJ21 was expected to have its first flight in 2005, with commercial services beginning 18 months later, putting it nearly 10 years behind schedule.

On April 20, Apple CEO Tim Cook will take the stage to walk us down memory lane. The company’s ‘Spring Loaded’ event on Tuesday will usher in the launch of Apple’s next-gen
2 hours ago

Facebook Inc. on Monday announced it will launch several audio-centric products that can help it compete against Clubhouse, an audio-only chatting app that exploded in popularity d
2 hours ago

Goldman Sachs Growth Equity has invested £50 million ($69 million) in UK digital bank, Starling. The investment is in addition to the bank’s oversubscribed £272 million Ser
20 hours ago