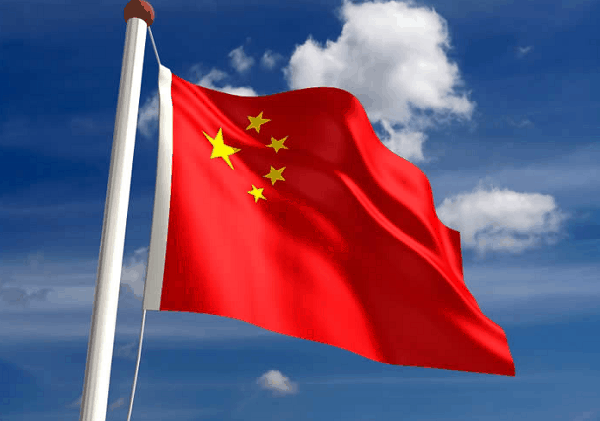 On the 18th of December, the People’s Bank of China issued its quarterly survey of economic expectations, indicating that growing numbers of bankers await more easing measures to be introduced by the Chinese government in the coming year. These expectations come along with the observable tendency for reduction in foreign investment. Foreign investors try to decrease their spending commitments as they see not favorable winds of world’s economic conditions caused by the European debt crisis and the U.S. fiscal cliff. Scaling back might darken outlooks for the world’s second economy.

In addition, the survey of the People’s Bank of China also showed that Chinese citizen were moderately more satisfied with price levels in the final quarter of the year, yet at the same time they were more afraid of inflation in the coming year.

The fourth quarter survey, which was conducted by the People’s Bank of China, illustrated a significant increase in the number of bankers awaiting monetary easing in the first quarter of the coming year. It is surprising as the China’s economy is finally recovering from the economic slowdown. However, as much as 75 percent of bankers, who took part in the analysis, were convinced that the policy and measures taken by the central bank were proper, compared to 72.5 percent in the previous analysis.

According to data, there was a significant jump in the proportion of bankers who believed that the central bank would implement easing measure in the first quarter of 2013. The findings showed that approximately 19.8 percent of bankers expected key decision makers to ease policy in the period, compared to roughly 5.9 percent of third quarter survey’s respondents having the same expectations for the final quarter of 2012.

In addition, the People’s Bank of China underlined that demand for bank loans climbed to approximately 71.1 percent in the period, up roughly 4.3 percent from the previous quarter. On the other hand, data illustrated that as much as 41.7 percent of people, who responded to the survey, believed that consumer prices would increase in the first three months of 2013, up approximately 4.7 percent from the previous analysis. As for the prices in the final three months of the current year, about 22 percent of survey’s participants were content with them, slightly up from 21 percent in the previous period.

What is interesting is that about 19.4 percent of participants answered that they would probably spend more in the final quarter of the current year, while over 47 percent of them were to save money.

While presenting the results, the Ministry of Commerce underlined that the situation might not improve due to uncertain economic conditions in external markets, which might affect negatively external demand as well as extend the economic slowdown. Analysts also highlight the reappearance of  trade protectionism, which also might influence external trade environment and cut the China’s outlooks. Therefore, the government struggles to maintain the growth in foreign direct investment.