A U.S. district court on Thursday dismissed a lawsuit against the Chinese Internet search engine Baidu, commonly known as China’s Google, which according to the petitioners has been illegally censoring content and suppressing free speech and expression. 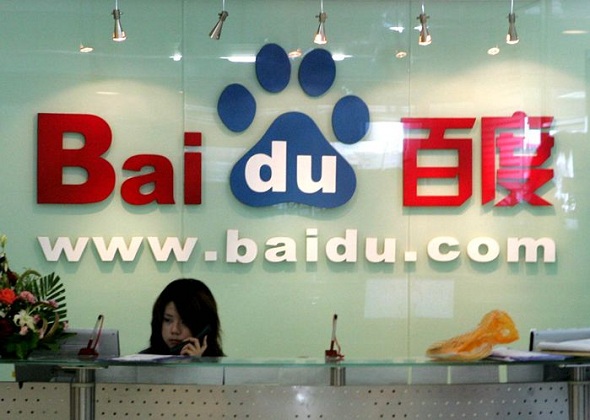 Baidu, China’s largest search engine, with a 61 percent share over the market provides access to streaming music and video and it even runs a Wikipedia-like encyclopaedia service (that only registered users can edit).

The lawsuit against Baidu, originally filed in 2011 by a group of eight New York-based writers and video producers who claimed Baidu was creating search engine algorithms which basically violated U.S. laws on free speech at the behest of the Chinese government, to block users in China and the United States from viewing articles, videos and other information that mostly advocated for more democracy in China.

The lawsuit demanded Baidu pay US$16 million in damages for violations of their civil and equal protection rights and they also plan to appeal the ruling. Their lawyer Stephen Preziosi said that the court has laid out a seeming contradiction, that it has allowed the suppression of free speech, in the name of free speech, following the court ruling.

In his ruling U.S. District Judge Jesse Furman of the U.S. District Court for the Southern District of New York compared Baidu’s blocking of pro-democracy works to that of a newspaper editor who has the right to exercise editorial control and publish what he wants. In case of Baidu, the company has developed a search engine that favours certain political content.

Besides, Baidu is also not stopping U.S. users from accessing the pro-democracy works through other search engines such as Google or Bing, the judge added.

Baidu, China’s largest search engine, with a 61 percent share over the market provides access to streaming music and video and it even runs a Wikipedia-like encyclopaedia service (that only registered users can edit). It has more than 500 million regular users in China and also a small but significant number of users in the United States. According to Alexa, an Amazon-owned web traffic monitor, Baidu is the fifth-most trafficked site in the world. Only YouTube, Facebook, Google and Yahoo.com generate more traffic and unique visitors, all of which are either blocked or have subsidiary sites blocked in China.

Baidu like others in the country is required to adhere to the Chinese governments’ strict regulations over Internet content. Google for sometime followed these rules, but in 2010 the company decided to pull out its China-based search engine after deciding it would no longer comply with Chinese government censorship laws and rules.