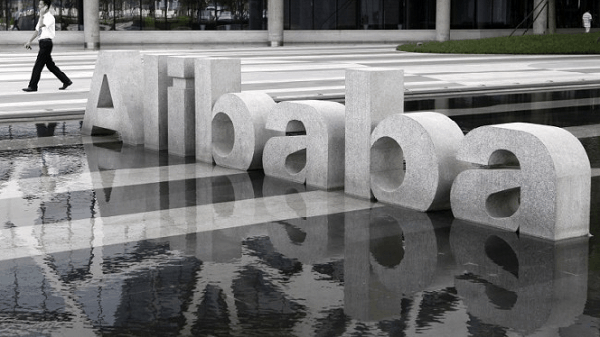 Yahoo Inc. was finally able to complete a long awaited Yahoo-Alibaba deal with China’s Alibaba Group worth $7.6 billion, giving rise to a windfall that could play a major role in easing the pain of Yahoo Inc.’s shareholders who have been forced to suffer because of the faults of the company over the course of the past few years.

Yahoo Inc. CEO Marissa Mayer, who was hired quite recently, will be left with a further $1.3 billion, following the distribution of proceeds to the company investors by Yahoo Inc., which will be used to hire new talent or finance acquisitions as she ties to increase the flagging revenue growth of the company.

Final Stage of the Deal

The resolution of the Yahoo-Alibaba deal arrived at on Tuesday comes just four months after Alibaba Group Holding Ltd. and Yahoo Inc. planned the details of a difficult deal between the two groups that took over two years of on-off negotiations to hammer out. The deal will offer a greater degree of autonomy to Alibaba as it gets ready to pursue a preliminary public offering of stock within the next three years. The deal, one of the few moves that Yahoo has gotten right in the last few years, will equally reward the company.

Yahoo Inc. had to pay $1 billion in order to gain a 40 percent stake in China’s Alibaba Group in 2005 and is now in the process of reaping large scale returns. Half of all Yahoo Inc.’s holdings have been bought by China’s Alibaba Group for $7.1 billion, payable in stocks and cash. The company is paying an extra $550 million to Yahoo Inc. under a revised technology and patent licensing contract with Alibaba. Following the payment of taxes, Yahoo Inc.’s assesses that the Yahoo-Alibaba deal will allow the company to pocket almost $4.3 billion in order to supplement the $1.9 billion cash money that the company had at the time of June 30.

Future of the Deal

Based in Sunnyvale, California, Yahoo Inc. plans to spend approximately $3 billion of the proceeds from the Yahoo-Alibaba deal to buy back its own stock in the coming months, providing Mayer some economic flexibility to pay for other goods present on her turnaround agenda, apart from paying off Yahoo Inc.’s shareholders.

Mayer stated that this will be able to yield a considerable return for Yahoo Inc.’s shareholders while retaining a sufficient amount of capital inside the firm to invest in future development. The decision on the best way to take care of the proceeds will probably be reflected in compromise between the board of Yahoo Inc. and Mayer.

Prior to hiring Mayer from Google in the month of July, Yahoo Inc. had taken a pledge to distribute almost the whole of the proceeds from the Alibaba deal to Yahoo Inc.’s shareholders. However, the company wavered from its position last month when it had to file regulatory documents disclosing that Mayer planned to hold on to the money in order to carry out her vision for Yahoo Inc.

Yahoo Inc. is expected to come face to face with another large payoff when China’s Alibaba Group goes public, an event which is likely to take place by the end of 2015. Alibaba, owner of the Chinese version of eBay and e-commerce sites possesses the right to buy back half of the remaining 23 percent stake of Yahoo Inc. before the IPO. Yahoo Inc. can then decide if it wants to sell the remaining Alibaba stock after the beginning of the trading of the shares. Alibaba has a market value of almost $40 billion at present, based on the prices paid for the stock that the company sold lately to come up with enough money to finance the deal with Yahoo Inc.