Brexit shows no signs of mercy to drugmakers 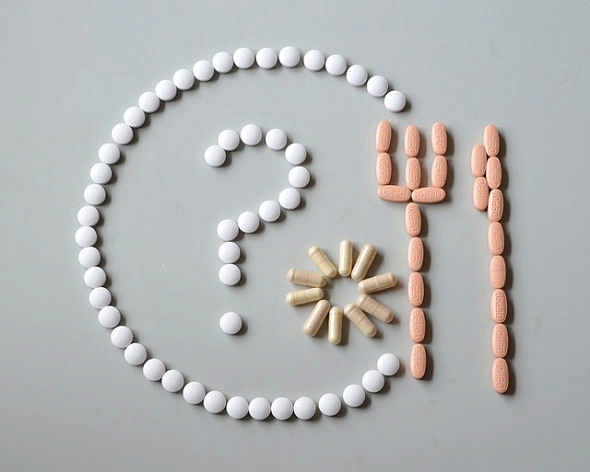 China will get cut-price supplies of GlaxoSmithKline’s new HIV drug Tivicay, after an accord for a Shanghai-based – Desano Pharmaceuticals to turn into an additional manufacturer of the medicine’s active ingredient.

The joint effort between Desano Pharmaceuticals and GSK’s HIV unit ViiV Healthcare marks a change in the business atmosphere for the British drug-producer that was charged a record of a 3 billion Yuan (US$484 million) in September for fixing Chinese doctors.

At that moment, GSK promised to support access to its pharmaceutical locations in the country by growing local production of drugs, and adopting flexible pricing. On the other hand, a ViiV spokesperson said that the transactions with Desano originated before this commitment.

On Thursday, under the agreement declared by ViiV, Desano will manufacture the active pharmaceutical ingredient for dolutegravir, or Tivicay to add into the GSK/ViiV supply chain network for onward sale in China and other developing countries.

ViiV said that the move would permit it to offer a competitive supply of finished products, without determining the scale of price markdown. The spokesman said that the drug’s price in China would be in accordance with that charged in poor countries.

Anna Domanska
Anna Domanska is an Industry Leaders Magazine author possessing wide-range of knowledge for Business News. She is an avid reader and writer of Business and CEO Magazines and a rigorous follower of Business Leaders.
« Federal Charges Apple to Drive up EBooks Price-Fixing
BP Plc to Settle Gulf of Mexico Oil Spill at $18.7 Billion »
Leave a Comment
Close