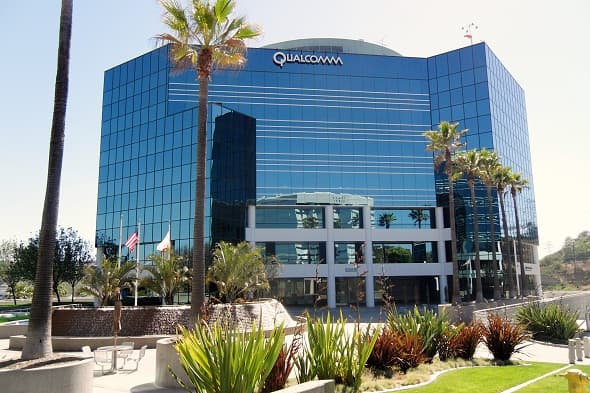 A growing number of U.S. businesses are now increasingly apprehensive that they are, no doubt targeted by Chinese regulators, American Chamber of Commerce, a U.S. lobby said on Tuesday.

The American Chamber of Commerce in China is the latest in the line of bodies that made their complaints public over the recent chain of investigations scrutinizing at least 30 foreign firms in China, as China solicits to implement its six-year-old anti-monopoly law. Under the antimonopoly law, China is targeting both domestic and foreign companies.

The antitrust probes “are aimed at protecting consumer rights and making sure market competition is open and fair,” China’s foreign ministry spokesman Qin Gang said at a regular briefing Tuesday. They are “completely legal, transparent and fair. “As usual, China welcomes foreign companies, but at the same time, foreign companies also need to abide by Chinese laws.”

There are growing perceptions that multinational firms are under “selective and subjective enforcement” using “legal and extra-legal approaches”, the American Chamber said in a report. It pointed out that with “an increasing sense of pessimism among foreign multinational companies in China” and warned that China could “permanently lose its luster as a desirable investment destination.”

“Our concern is that if the investment environment deteriorates too far, important relationships and linkages between China and the rest of the world will be materially damaged,” wrote American Chamber of Commerce Chairman Gregory Gilligan in a written statement.

A survey of 164 members demonstrated 49 percent of respondents felt foreign organizations were being singled out in recent crusades, contrasted with 40 percent in a late 2013 study of 365 members. Twenty-five percent said they were indeterminate, or did not know, and 26 percent said no.

Chamber Vice Chairman Lester Ross said the real development of enforcement was welcome on a fundamental level, yet controllers were utilizing additional lawful methods in order to go ahead with the investigations.

“They have taken what are, in many instances, vague or unspecified provisions in the law and moved to enforce them, and sought to enforce those means through processes that do not respect the notion of due process or fairness,” Ross said.

Sixty percent of respondents in the survey likewise reported they felt out of place or less welcome in China.

In an April letter to Secretary of State John Kerry and Treasury Secretary Jacob Lew, the U.S. Chamber of Commerce urged Washington to get tough with Beijing on its utilization of hostile to anti-monopoly regulations, which it said had been seized by China to advance industrial policies that support domestic companies.

The European Union Chamber of Commerce in China in August expressed worry over the antitrust investigations, saying China was utilizing solid arm strategies and had all the earmarks of being unjustifiably focusing on foreign firms.

China’s Foreign Ministry spokesman Qin Gang responded to an inquiry on the chamber’s paper at a regular press briefing, saying he trusted foreign companies will comply with Chinese law.

“Anti-monopoly is to protect consumers’ rights and to create a more open, fair and impartial market environment,” Qin said. “It is transparent and just.”

Anna Domanska
Anna Domanska is an Industry Leaders Magazine author possessing wide-range of knowledge for Business News. She is an avid reader and writer of Business and CEO Magazines and a rigorous follower of Business Leaders.
« British Barclays to sell Spanish Unit to Caixabank at a loss of £500 Million
Google collaborates with UC Santa Barbara to develop its own quantum computing processors »
Leave a Comment
Close