The multinational American automaker company, Ford Motor Co. is planning to invest $1.8 billion, which is 11.4 billion Yuan, over the span of next 5 years in order to expand the development and research going on in China. This is quoted to be the latest attempt by the American automaker to secure a massive share in the world’s leading auto market. Ford has efficiently managed to gain a good amount of market shares in the Chinese economy despite facing a tough battle from its Japanese arch-rivals. 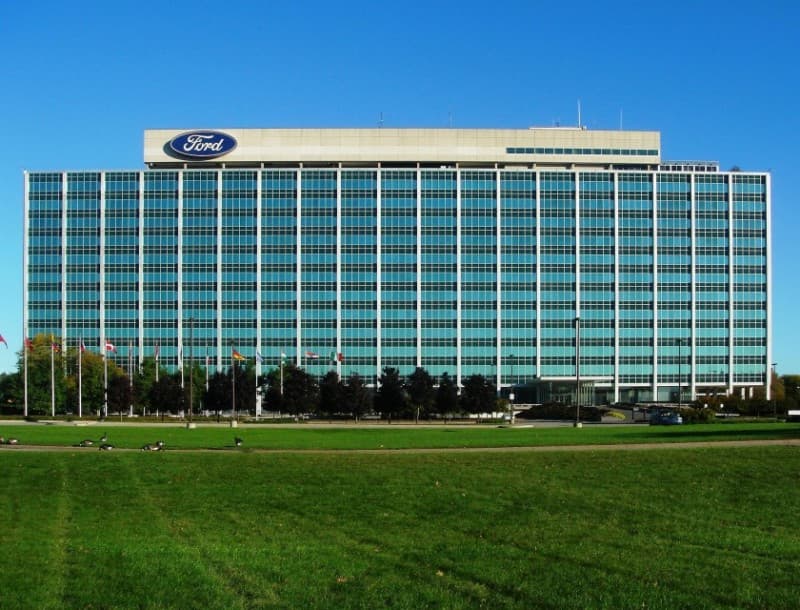 Amidst of the blooming competition and slipping market shares of the Chinese economy, which is facing tough recession period, the US automaker is gambling over the rise of its Smart Cars in China. The car maker stated on Monday, how its investment in the next five years will add larger Smartphone connectivity, numerous Smart Car features, and autonomous driving. With the current investment, Mark Fields, Chief Executive, Ford Motor Co., explained that the next-gen Ford vehicle in China will be designed thoroughly keeping Chinese customers in mind. The American automaker hopes that this billion dollar investment in China might help in developing features for Smart cars, which would be tailored exactly according to the needs of Chinese users. Currently, the company will install systems that are developed and being used in other markets by them.

The Chinese car market is concentrating hard on curbing the traffic and pollution despite its economic meltdown. The most potential features in the smart car will allow the driver to control their system through Smartphone, especially during traffic jams. The company plans to introduce Sync 3 connectivity by the year 2016, which will offer navigation, entertainment, phones, and climatic control- all hands-free. It will have an enhanced version of voice recognition.

“We see China as a very big growth market, It’s a great opportunity to grow not only our core business of selling cars and trucks but also provide services to people that may not want a car but still want to be mobile.” announced the Chief Executive of Ford Motor Co, Mark Fields.

Mercedes-Benz has unveiled a battery-powered luxury car as part of the brand’s flagship S-Class saloon, designed to compete with Tesla. The 2022 Mercedes-Benz EQS is set to relea
1 hour ago

Bitcoin price has once again soared over $63,000 USD as the cryptocurrency market braces for the upcoming Coinbase IPO. The San Francisco-based cryptocurrency exchange platform, wh
4 hours ago

Global economy recovery is well on its path going by the money being put in the exchange traded funds, especially in the last quarter. A trillion dollars has entered the traded fun
18 hours ago

AppLovin Corp, the Palo Alto, California-based mobile app and gaming company, has priced its initial public offering at $80, which puts the company’s valuation at $28.64 billion.
19 hours ago