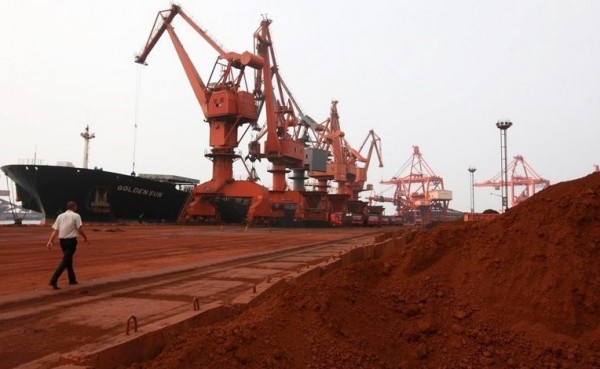 In a proposal to reorganize the sector’s development, China has set up a rare earth association. China still continues to face criticism over its policies for this. Critics said, “Beijing has imposed quotas on exports of rare earth elements; a move which pushed up prices”. The Ministry of Industry and Information Technology announced the groups founding yesterday, articulating that it would coordinate mining, smelting and processing, hunting to form a reasonable price mechanism for the materials which are used in many high-tech applications.

Gan Yong the newly appointed head of the industry group said, “Many countries in the world have rare earth reserves, and you cannot rely on China alone to provide all the supplies”. China produces more than 95 percent of the world’s rare earth elements.

It has been suspected by China’s trading partners that Beijing has been trying to utilize its position as the world’s biggest producer of rare earths to benefit domestic manufacturers. China’s trading partners have also argued that by limiting exports, Beijing has kept prices low for domestic buyers, while international firms have had to pay more.

The state news agency said the new association was likely to help with efforts to cope with international trade frictions and disputes. It has also been claimed that Beijing was trying to pressurize the international manufacturers to move to China. China has denied these allegations and said that it imposed the restrictions to ensure that excessive mining of these elements did not cause environmental damage.

According to the state news agency, the association will have 155 members, including some of the biggest producers of rare earths, and report to the Ministry of Industry and Technology which regulates production of these elements. The business new industry also aims to consolidate smaller companies into large corporations, promote the industry’s restructuring and strictly enforce the mandatory production plan.