China sees its services PMI grow to 56.2 in January 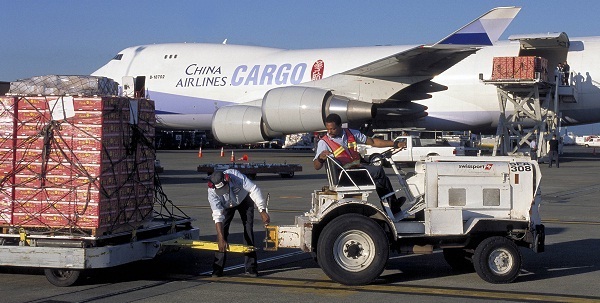 The China's services sector jumped to 56.2 in January

News on the China’s services PMI in January came few after the National Bureau of Statistics released data on manufacturing PMI for the same period. Certainly, data was not so comforting as it showed that the manufacturing PMI in January eased to 50.4, yet it still was above 50 which meant the expansion. However, the China’s services PMI jumped to 56.2 in January, compared to 56.1 in December. Information, which was released by the National Bureau of Statistics, is certainly comforting unlike the China’s manufacturing PMI for January. It is worth underlining that services industries account for as much as 45 percent of China’s GDP. Back in 2003, the sector comprised about 41 percent. The government wants to boost the share of services industries to approximately 47 percent in the next two years.

The expansion in the non-manufacturing PMI is significant. Taking all latest results into consideration, China is widely expected to sustain its economic expansion. Cai Jin, vice-chairman of the China Federation of Logistics and Purchasing, highlighted: “Stable growth of the non-manufacturing sector is strengthening.” In addition, analysts note that strength in services sector might facilitate the shift to a consumption-driven economy. What is more, the China’s government has been aiming to safeguard more sustainable growth and at the same time reducing record pollution which is generated by factories.

The China’s services PMI, which is based on surveys from purchasing manager of approximately 1,200 companies in 27 industries, showed that sectors such as retail, construction, air cargo and shipping noted activity levels above the reading of 60. According to official data, the construction activity eased slightly to 61.6 in January, compared to 61.9 in the last month of 2012. The National Bureau of Statistics underscored that new orders in civil engineering and infrastructure construction climbed to the highest since March 2012.

According to recent readings and results, China has seen its economic performance improve lately. That, on the other hand, has boosted investors’ mood as these days they are looking at the future with less concern over the world’s second economy. In addition, analysts underline that more optimistic signs are to be seen in the near future.

China saw its economy climb approximately 7.9 percent in the final quarter of 2012, compared to the same period a year earlier. Analysts expect China’s economy to grow about 8.1 percent in the first three months of 2013.

Anna Domanska
Anna Domanska is an Industry Leaders Magazine author possessing wide-range of knowledge for Business News. She is an avid reader and writer of Business and CEO Magazines and a rigorous follower of Business Leaders.
« US saw strong car sales in January
Japan Airlines Raised Earning Estimates »
Leave a Comment
Close