China sees its manufacturing PMI slow down in January 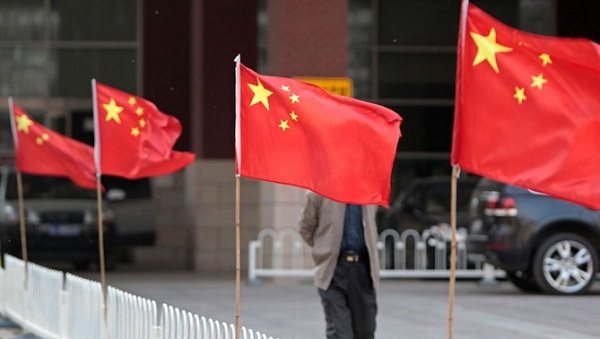 According to newest data, China saw its manufacturing PMI slow down in January. The decline in manufacturing activity adds to concerns over the economic recovery of China, not to mention that the slowdown also shows that new leaders will probably face many challenges in the near future.

On the 1st of February, the National Bureau of Statistics informed that the manufacturing Purchasing Managers’ Index (PMI) declined to 50.4 in January from 50.6 in December 2012. Certainly, it was an unpleasant surprise as the reading of HSBC Holdings PLC and Markit Economics showed that the manufacturing PMI grew to 52.3 from 51.5. However, the HSBC’ surveys cover usually fewer and smaller businesses. Analysts, in addition, note that differences between these two measures are nothing but normal.

But the slowdown in the China’s manufacturing PMI was caused by drops in new export orders and overall outputs as well. Analysts underline, however, that the decline in manufacturing activity is nothing special in this part of the year as usually around the Chinese New Year the world’s second economy witnesses similar trends. Because of the Chinese New Year, which is the most important holiday in China, workers leave earlier to reunite with their families. But also cold winter is one of the factors which added to the visible slowdown in China’s manufacturing PMI in January. This year’s winter is very harsh and it has already caused problems for numerous companies.

Alistair Thornton, an economist at IHS Global Insight in Beijing underlined: “January’s PMI does raise some red flags about the state of the economy,” adding that the situation just looked a little bit uncertain. But the official and private readings showed that China’s manufacturers were mainly helped by strong domestic demand. Chinese companies have been struggling as it main customers from two top export markets, namely the United States and Europe, are just cutting down on their spending due to the economic uncertainty. The National Bureau of Statistics underlined that those Chinese companies, which concentrated on domestic consumption, had witnessed strong results in January. Analysts are convinced that China’s manufacturing activity will continue to be mainly driven by improving domestic demand.

Moreover, analysts note that the situation might not look better in February because of the upcoming Chinese New Year. However, they are strongly convinced that the reading for March will show recovery in manufacturing activity in China.

China is proud of its manufacturing sector which is widely thought to have been the key driver of the country’s economic success. Certainly, the availability of low-cost workforce has played the main role in the building the strong position of the sector as more and more multinational companies have chosen to do business in China. But this advantage of China is coming to an end, according to the International Monetary Fund. The IMF and other organizations underline that China will likely to see its pool of low-cost workforce decrease in the near future.

Analysts still believe that a growth recovery in China will be witnessed in the next months.