China sees its exports and imports climb in January 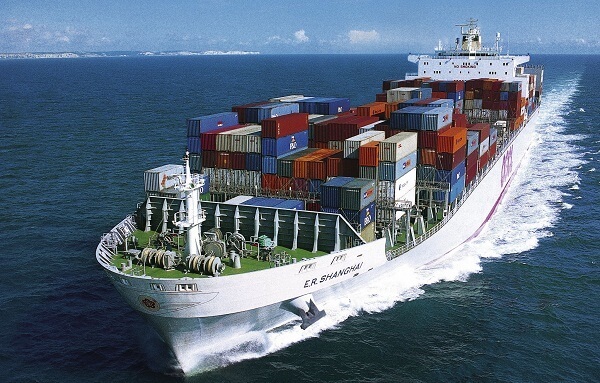 Official data showed that China saw its exports and imports climb in January. As it has been underlined by analysts, the strong figures were mainly driven by the timing of the Lunar New Year holiday. Nonetheless, the jump in exports and imports suggests that the China’s economy is rebounding from the slowdown.

On the 8th of February, the General Administration of Customs released data on China’s exports and imports, indicating that the two indicators significantly rose in January. Despite the fact that economic figures for that period are usually falsified by the timing of New Year as many factories are closed, newest data on China’s exports and imports in January was surprisingly comforting.

According to the survey, China’s exports jumped as much as 25 percent from January 2012. Also the country saw China’s imports surge approximately 28.8 percent in the first month of the year. Both results topped analysts’ estimates of 17 percent and 23.3 percent, respectively. Data on China’s imports showed that domestic demand was quite strong in the month despite the fact that economic growth dropped to about 7.8 percent in 2012, raising concerns over the conditions of the world’s second economy.

With both figures exceeding analysts’ projections, analysts are more convinced that the China’s economy is slowly getting back on track. They state that strong results seen in January were mainly driven by domestic and foreign demand, underlining that these figures cannot be explained only by the so-called Chinese New Year effect.

In addition, the General Administration of Customs informed that trade surplus was about $29.2 billion in January, exceeding analysts’ estimate of $22 billion. Experts point that  the China’s economy is rebounding, taking into consideration all recent figures. However, some analysts, who have mixed feelings about the latest figures, urge to wait for February results to have the full picture of the situation.

And while data on China’s exports and imports might indicate that the world’s second economy is rebounding, still we will have to wait for more signals of recovery. Undoubtedly, the China’s economy has been recently recovering; exports and imports figures confirmed that trend.

Analysts believe that China will see its economy grow approximately 8.1 percent in the first quarter of 2013, compared to a 7.9 percent increase in the three last months of 2012. China’s authorities are trying to get the economy back on track, concurrently avoiding overheating. It is trivial to say but indeed the condition of the China’s economy has an impact on a global economy and economies of other states. And it is not an exaggeration to say that a slowdown in Chinese demand would likely negatively affect its partners from Africa to South America. The China’s economy is significant, thus analysts and economist are waiting impatiently for the next portion of data.

Anna Domanska
Anna Domanska is an Industry Leaders Magazine author possessing wide-range of knowledge for Business News. She is an avid reader and writer of Business and CEO Magazines and a rigorous follower of Business Leaders.
« Weak Investment Business Hits Credit Suisse’s Q4 Profits
Most Expensive Diamonds Are Forever »
Leave a Comment
Close