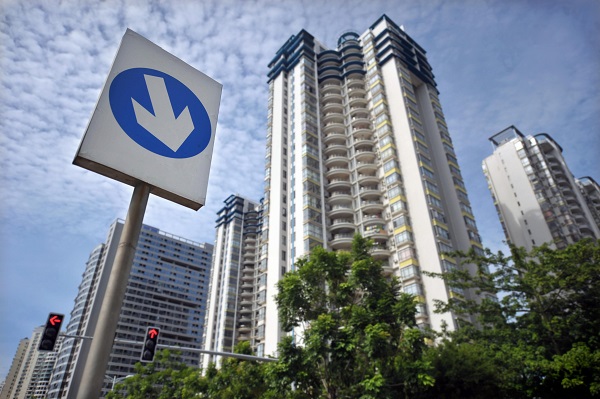 Newest data showed that China witnessed an increase in new home prices in 66 of 70 Chinese major cities in February, raising concerns over the prospects of economic growth. Unquestionably, the new leadership will have to face all challenges caused by increases in new home prices and real estate speculation.

On the 18th of March, the National Bureau of Statistics informed that new house prices climbed in 66 of 70 Chinese cities in February on a month-on-month basis, compared to 53 in January.  According to the findings of the survey, Beijing new house prices increased approximately 5.9 percent in February from a year earlier.

As for the home prices in Guangzhou, they grew as much as 8.1 percent and the increase was biggest since January 2011.  In fact, Guangzhou was among main cities leading increases in new home prices in the world’s second economy. Data showed that also Shenzhen, which is of the Special Economic Zone, witnessed a growth of 5.7 percent. What is interesting is that authorities of Shenzhen decided to take measures aimed at setting rational prices, not to mention that they also decided to introduce all central government’s steps targeted to prevent increases in new home prices.

As for decreases in new home prices, Wenzhou witnessed a surprising 10.1 percent slump from a year earlier.

What is worth underlining is the fact that China did reveal its new measures aimed at reducing speculation in the sector on the 1st of March. But that was not it as the government also obliged its citizens selling properties to pay a tax of as much as 20 percent on the sale profit when the initial price was known. Yet some analysts highlight that all these steps might hurt economic growth of the world’s second economy.

The new government will have to  face many challenges, including further increases in new home prices. But analysts note that all measures implemented by the previous government will not be probably continued. It is widely expected that the new government will be forced to increase land supply to stop the real estate speculation or at least reduce it. In addition, new authorities are also believed to increase the property tax on home owners as they will aim to calm the situation. Indeed, many new property measures are expected to be implemented in the near future. The steps, which were introduced, have not improved the situation in the market yet, though.

But still local governments need to inform how they will implement all measures that were introduced on the 1st of March apart from their own policies aimed at reducing the tough conditions in the real estate market. Without a doubt, the new government will face many challenges as well as the fight against speculation in the property market will take longer than initially expected.