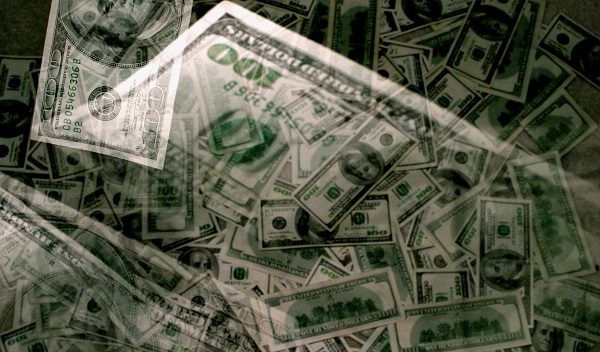 Newest data showed that China’s foreign direct investment slumped as much as 7.3 percent in January on a year-on-year basis. The drop in FDI is one of many in an unbroken chain of consecutive year-on-year declines, proving that the global economic conditions are still uncertain. It is also a clear signal that the China’s recovery from an economic slowdown has not awoken investors’ confidence yet.

On the 20th of February, the Ministry of Commerce informed that the China’s FDI inflow declined by approximately 7.3 percent to roughly $9.27 billion in January on a year-on-year basis. The foreign direct investment in January was also visibly down frown December’s $11.7 billion.

According to a statement released by the Ministry of Commerce, non-official outbound investment climbed as much as 12.3 percent to slightly over $4.9 billion. As it has been underlined by the officials and analysts, the picture of China’s economy in January and February is distorted by the timing of the Lunar New Year. It is important to remember that the foreign direct investment is a significant indicator of the external economy on which the country’s factory segment is very much dependent.

Data on China’s January FDI came just after numbers showing that the world’s second economy enjoyed a recovery both in domestic and external demand. Indeed, China’s economy witnessed a growth of approximately 7.8 percent in 2012. To make the picture bigger, it is worth mentioning that the Asian dragon recorded $111.7 billion FDI in 2012, compared to $116 billion FDI seen in 2011. The results for 2012 FDI were not in line with plans as the government aimed to bring in as much as $120 billion FDI each year from 2012 to 2015.

Going back to China’s FDI in January, the Ministry of Commerce informed that investment inflows from the crisis-hit European Union climbed more than 81.5 percent in the first month of the year to about $820 million. However, investment flows from the US dropped significantly by roughly 20 percent in January to approximately $270 million. Similarly, China saw FDI from 10 top Asian economies decrease about 9 percent on a year-on year basis in January to roughly $7.8 billion. Inflows from Japan slumped as much as 20 percent from a year earlier as the territorial dispute over the Senkaku Islands continued.

As for service sector inflows, they decreased nearly 10 percent to $4.0 billion. In addition, manufacturing sector inflows amounted to slightly over $4.4 billion which was a 5.8 percent decline on a year-on-year basis.

Drivers of drop in China’s FDI

While analysts are trying to explain latest results by pointing at the timing of the Lunar New Year, the fact is that there are many other drivers of the drop in China’s FDI in January. Analysts underline that increasing labor and land costs have significantly affected China’s attractiveness as an investment destination.

But analysts note that slower growth of the China’s economy also makes foreign investors more careful. Yet they underline that the positive outlook for global and China’s expansion and believe that the world’s second largest economy will see FDI grow. China is expected to witness a growth of 7.5 percent to 8.5 percent in 2013, compared to the 2012 expansion of 7.8 percent.

Anna Domanska
Anna Domanska is an Industry Leaders Magazine author possessing wide-range of knowledge for Business News. She is an avid reader and writer of Business and CEO Magazines and a rigorous follower of Business Leaders.
« Nestle Engulfed by Horsemeat Scandal
It’s here! Sony announces PlayStation 4 with social features »
Leave a Comment
Close