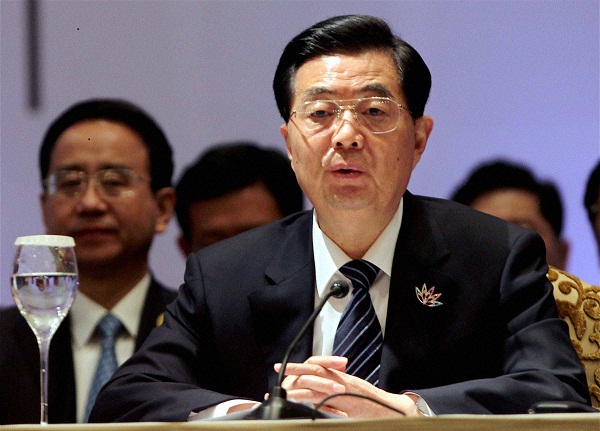 China is still interested in the expansion of its own businesses in Africa. Hence at the summit held in Beijing, in which took part 50 African leaders, president Hu Jintao made an important announcement. President Hu promised $20bn in credit for Africa over the next three years. He underlined that loans would mainly support infrastructure, agriculture and the development of small businesses.  He also called for deeper international cooperation between China and African states.

The never-ending story of the China’s expansion

China is still expanding in Africa. It is seeking there not only a place to increase its influence sphere (both political and economic), but also resources. However president Hu said: “We want to continue to enhance our traditional friendship… rule out external interference and enhance mutual understanding and trust.”  At the same time president Hu assured that China will help African countries in creating agriculture technologies, developing human capital and expanding the access to water by building new wells.

Simultaneously, president Jintao said: “We should oppose the practices of the big bullying the small the strong domineering over the weak and the rich oppressing the poor,” underlying Chinese pure intentions. That is why China will encourage any steps toward increasing trade (e.g. building new infrastructure), with Africa itself.

China has become not only the Africa’s main trading partner, but also a key investor partner in developing the infrastructure in Africa. It has already put billions of dollars into infrastructure and the energy sector. However, at the summit it has been also stated that president Hu underlined that China is ready to increase import of African products.

China needs raw materials and Africa is a rich source of them. Raw materials are essential to maintain the Chinese economic boom. Not only Africa is a rich source of cheap raw materials, but it is considered a big market for cheap Chinese products as well. However there are not only positive sides of the cooperation. For example, it has to be stated that Chinese authorities ignore cases of corruption and labor abuses. Moreover there have been some concerns about HR policy of Chinese companies, which hire mostly Chinese citizens.

Chinese investments in African countries are perceived as manifestation of unequal partners, a rising economic power and poor African countries. However labor abuse and environment issues, which take place in Africa, are main reason for a strong criticism toward the Chinese government. China is said to support African countries just to get the access to resources. But on the other hand, China has never been considered as a country with idealistic economic policy.

Even though Chinese expectations are well known, African politics are convinced that the cooperation with China will look differently than with European countries. Although at the summit in Beijing Jacob Zuma, the President of South Africa” warned: “Africa’s past economic experience with Europe dictates a need to be cautious when entering into partnerships with other countries,” adding: “We are particularly pleased that in our relationship with China we are equals and that agreements entered into are for mutual gain.”

African governments are afraid of transparency and introducing rules of the good governance. And those two things are conditions for getting money from UE. Chinese money is far easier to get these days.

Anna Domanska
Anna Domanska is an Industry Leaders Magazine author possessing wide-range of knowledge for Business News. She is an avid reader and writer of Business and CEO Magazines and a rigorous follower of Business Leaders.
« News Corp Approves its Plan to Split
Mobile Truck Shop Sells Everything from Fashion and Flowers to Food »
Leave a Comment
Close