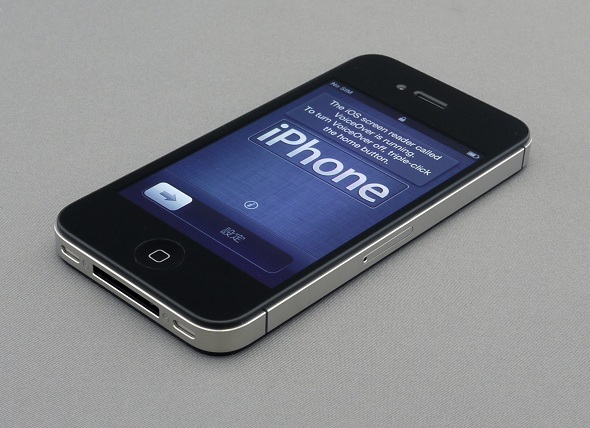 China’s push for government transparency seems to have gone wrong in one eastern city after a screenshot allegedly shows Chinese police purchasing viruses for the iPhone and Android in order to monitor calls stirring controversy in China.

Details of the purchase circulated on Wednesday on China’s popular Sina Weibo social network. But public security officials in the city of Wenzhou were quick to remove the notice after its discovery by Internet users had created a sensation on Chinese social media.

The purported image in question was from the police department in an economic-development zone of Wenzhou dated Dec. 15. It contained a notice saying the local police department had planned to award a 149,000 yuan ($24,000) contract to a domestic state-run company to provide it software services for what it described as a “Trojan Horse.” A Trojan Horse is a program that helps insert the malware into phones of an unsuspecting user, especially against unlocked Apple Inc cell phones and Android phones for real-time monitoring of calls, text messages and pictures.

The disclosures threaten to disgrace the reputation of Wenzhou, which China has endorsed as a model for a smart city that boasts interconnected telecoms systems and cloud computing capabilities.

Many users of Weibo, China’s microblogging network heatedly discussed the controversy, with some slamming the police and the software company. “Technological surveillance measures are like a Pandora’s box: once you open it, it’s difficult to control,” one Sina Weibo user wrote on Thursday. “And what are the consequences if you lose control? Chilling.”

The device and virus with which the website of the Wenzhou Economic and Technological Development Zone said could insert the virus into a phone by contact were developed by Wuhan Hongxin Telecommunication Technologies, according to the web page.

However, on Thursday’s newspaper report, the government operated Beijing News said an employee at Wuhan Hongxin repudiated claims that the company develops any devices that would be used to insert a mobile virus. The newspaper also mentioned a deputy head at the Wenzhou city police department as saying that they had already launched an investigation into the matter.

Since long China has come under strong criticism by countries such as the United States of carrying out large-scale hacking. The government in Beijing has categorically denied the accusations stating it is decisively opposed to all kinds of hacking and is often a victim itself.

Christy Gren
Christy Gren is an Industry Specialist Reporter at Industry Leaders Magazine she enjoys writing about Unicorns, Silicon Valley, Startups, Business Leaders and Innovators. Her articles provide an insight about the Power Players in the field of Technology, Auto, Manufacturing, and F&B.
« Makerbot products will be able to 3D print objects with metal, limestone and wood
Coca-Cola to lay off 1,800 jobs globally »
Leave a Comment
Close