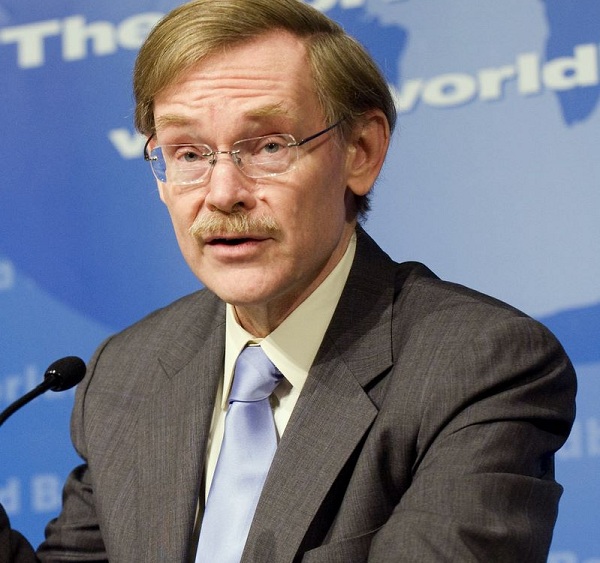 The World Bank President Robert Zoellick said, “It is likely that China would see little slowdown in its economic growth this year even as its government needs to refurbish its economy so that the growth & development over the next two decades can be managed without hurdles.” Business magazine reports show that China could become a high-income economy only if substantial reforms to state enterprises, taxation and welfare systems are made. This is serious because the World Bank warns the country in a report on the Asian giant’s economic prospects to 2030. Need for a revised economic strategy What China needs, is a new economic strategy. It’s been over three decades of rapid growth that China must now reduce the dominance of state companies and promote free markets to achieve its aim of becoming a high-income society. According to the executive summary, China needs to alter the structure of state enterprises, redefine the government’s role and then gradually allow market-set interest rates. While introducing the ‘China 2030’, Robert Zoellick said in a statement given to an industrial magazine that the economy will most likely have a ‘soft landing’ in the near term In the final quarter of last year, China’s economic growth declined to 8.9 percent after Beijing hiked interest rates and tightened other controls to cool an overheated economy and inflation. Chinese industry leaders upturned course in December and promised more bank lending to help industries cope with the sluggish global demand but changes have been gradual. ‘Turning Point’ for China Robert Zoellick said at a news conference about the report, co-authored with a Chinese Cabinet think tank that, “As China’s leaders know, the country’s current economic growth model is unsustainable”. This is nothing but a turning point for China. China now needs to seriously redefine the role of the state, if it wants to improve the country’s economic condition. The reports also warn that without a noteworthy shake-up, China’s growth and thus its role as a global engine of growth could very well stand still. The country could also be unsuccessful in making the leap from a middle-income to a high-income country, experiencing a similar destiny to other miracle-growth stories, like those of Mexico or Brazil. Zoellick said, adding that the transition to a high-income country would prove challenging, especially given the volatile global environment that, “The case for reform is compelling because China has reached a turning point in its development path”. What does China need to do? It is important for China to rely more on markets and the private sector, alter its residency-permit, system and provide basic social protection to all its citizens. The most controversial proposal is likely to be that state enterprises must act more like conventional commercial firms. State firms control and dictate strategic sectors like those of oil, minerals, power and telecoms. Many analysts believe that China has the ability to direct state enterprises and this has helped China resist the impact of global economic crisis. But their fortunate access to bank loans has infected the banking sector with debt. Local governments had 10.7 trillion Yuan ($1.7 trillion) in debt by 2010 end, 79 percent of which was due to banks. The report also recommends China to strengthen the fiscal system and make sure that local governments have adequate financing to meet heavy and rising expenditure responsibilities.