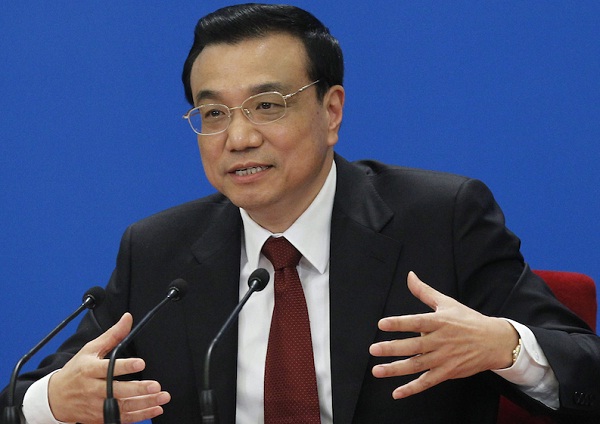 As it was widely expected, China’s manufacturing activity improved in March adding to signs of the much-anticipated economic recovery in the Asian dragon. Even though China witnessed an expansion in its factory output, analysts expected a bigger increase.

On the 1st of April, the National Bureau of Statistics and China Federation of Logistics and Purchasing issued its official findings on manufacturing PMI unveiling that the world’s second biggest economy saw its factory output climb to 50.9 from 50.1 in February. According to an independent report by HSBC Holdings Plc and Markit Economics, the China’s manufacturing PMI in March was 51.6, compared to 50.4 recorded a month earlier.

Even though the increase in the gauge was significant, it still did not meet the analysts’ estimate of a jump to 52.0. Certainly, it startled analysts who were convinced that the China’s economy would be recovering at a much faster pace. The findings of the survey showed that carmakers as well as producers of machinery and equipment enjoyed growth in March. However, the country witnessed a slowdown in petroleum processing activity in the month. In addition, China saw its new orders jump to 52.3 in March from 50.1 noted in February while exports surged to 50.9 from 47.3.

Certainly, the increase in manufacturing output will help the new leadership put the economy back on the growth track after the country witnessed the weakest growth of the factory activity for the January-February period since 2009. Yet it should be taken into consideration that every expansion at a faster pace might result in inflation. Nonetheless, analysts are strongly convinced that the improvement in the China’s manufacturing PMI demonstrates the ongoing economic recovery. They believe that the economic conditions are indeed stabilizing after all.

Undeniably, the China’s manufacturing PMI for February was almost appalling as it was so close to the 50-point mark which is the contractual boarder dividing expansion from contraction. However, investors hold an opinion that the February’s results were distorted to a greater extend by the timing if the Lunar New Year holiday as some businesses were close for even up to two weeks.

Indeed, February’s reading of China’s manufacturing activity and other gauges, including retail sales, showed an equivocal image of the economic recovery of the Asian dragon. According to analysts, China will witness a modest recovery in 2013 due to government infrastructure investment and growing domestic consumption. The fact is that the China’s government wants to remodel the country’s economy to one driven by domestic forces, thus the £4.2 trillion urbanization programme was introduced. However, still China is much dependent on exports, therefore the figures on China’s exports in January and February were welcomed with relief as they illustrated a boost in external demand.

The new leadership has tough tasks ahead if it wants to maintain the economic recovery. To continue the growth track, new Prime Minister Li Keqiang has already announced that the government would aim to loosen state control over interest rates. On the 27th of March, the State Council underlined: “China will actively push forward reforms in important sectors and try to make substantial progress.”

Anna Domanska
Anna Domanska is an Industry Leaders Magazine author possessing wide-range of knowledge for Business News. She is an avid reader and writer of Business and CEO Magazines and a rigorous follower of Business Leaders.
« The Eclipse – The Most Expensive Private Yacht Ever That Will Make You Love Sea
Wraith of triple dip recession in UK averted, BCC says »
Leave a Comment
Close