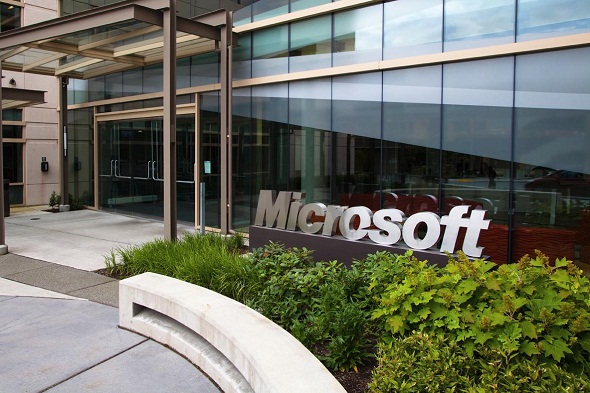 China has levied about 840 million yuan ($140 million) in back taxes and interest, as well as more than 100 million yuan in additional taxes a year in the future.

Tech giant Microsoft needs to pay the Chinese government a huge amount in fines, a first major case in the country concerning cross-border tax evasion as regulators build up pressure on U.S. corporations doing business there.

According to an article published by China’s Xinhua official news agency, China has levied about 840 million yuan ($140 million) in back taxes and interest, as well as more than 100 million yuan in additional taxes a year in the future.

Xinhua refers to the company as “M” and is one of the world’s 500 largest corporations which established a wholly-owned foreign subsidiary in Beijing in 1995. Microsoft is the only company that fits that description. The Redmond, Washington-based Microsoft neither confirmed nor denied that it was the company involved.

Xinhua agency also noted that the company reflected losses worth 2 billion yuan ($325 million) for six years in China while its counterparts reported profits, prompting tax authorities in the country to suspect foul play.

Also a state-backed news agency, The South China Morning Post confirmed the news without revealing the identity of the company. The publication said that the US multinational corporation admitted to tax evasion and its China subsidiary agreed to pay the amount in back taxes, including interest, and would also dole out extra 100 million yuan in taxes every year.

The relationship between China and the software giant have soured in recent times and the tax fine is the latest issue Microsoft is tackling in China. The country suspects the tech giant to be using its popular Windows OS and other products to collect sensitive information. China had earlier banned the use of Windows 8 operating system in government offices.

With trust issues escalating between the two, Microsoft’s offices were also raided by the government. In July, China’s State Administration for Industry and Commerce (SAIC) had raided Microsoft offices in Beijing, Shanghai, Guangzhou and Chengdu for alleged breach of antitrust laws, and then later continued the probe to the company’s offices in Liaoning, Fujian and Hubei.

The US-based company is also undergoing an enquiry in the country over alleged monopolistic practices, impairing market competition.

Anna Domanska
Anna Domanska is an Industry Leaders Magazine author possessing wide-range of knowledge for Business News. She is an avid reader and writer of Business and CEO Magazines and a rigorous follower of Business Leaders.
« Creating solar, wind power now is as cheap as other energy sources
Old Blu-ray discs can boost solar panel efficiency by 22 percent, study says »
Leave a Comment
Close