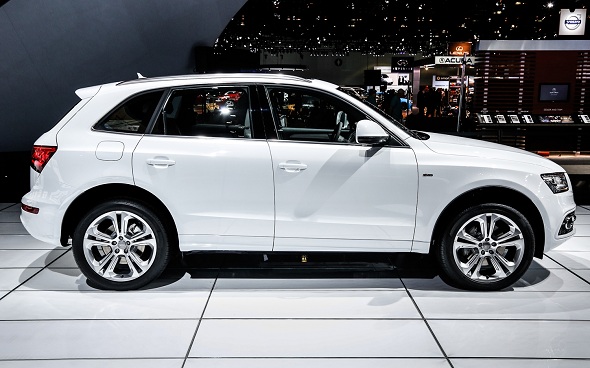 The Price Bureaus in Shanghai and Hubei Province on Thursday announced its first-ever anti-trust fine for price-fixing to foreign automakers including Volkswagen and Fiat’s Chrysler a combined sum of $46 million (31.7 million yuan).

Chrysler Gets Antitrust Ticket in Shanghai

According to the bureau’s anti-monopoly probe, Chrysler had signed a distribution agreement with car dealers between 2012 and 2014 which required them to keep “manufacturer’s recommended prices”. In an event that a car dealer defied the agreement by selling the cars at a lower than recommended price, it punished them by freezing or delaying its supplies. In addition to the $5.22 million (32 million yuan) fine, the bureau also announced that three of its car dealerships in Shanghai will receive an anti-trust fine with a combined value of 2.14 million yuan. The three car dealers had signed an agreement in April in accordance to which they sold cars, car maintenance services, spare parts and paint jobs for Chrysler, Jeep and Dodge automobile at unified prices.

The Shanghai’s branch of the National Development and Reform Commission (NDRC) said that, monopoly prices by Chrysler and the three dealers violated legitimate rights and interests of consumers as well as other companies. The fine imposed on Chrysler is 3 percent of its annual revenue for the involved products, the bureau added.

Sources familiar with the matter reveal that Chrysler made correction in the sales and even refunded to dealers who suffered heavy monetary losses from the obligatory pricing deal, and has opened distribution channel for its spare parts.

The bureau also announced that it would fine the sales unit of Volkswagen Automobile Ltd on grounds of price-fixing its Audi sales unit. Audi has already admitted of “partially” violating the rules.

The penalty has raised the likelihood of similar fines being imposed against other global automakers such as Daimler’s Mercedes-Benz and Tata Motor Ltd’s Jaguar Land Rover, which are currently being probed for similar aggressive conduct. Chinese regulators are currently reinforcing the 2008 anti-monopoly law on the luxury car markets in China where car parts and automobiles considerably cost much more than compared to overseas markets.

The automobiles sector has been under specific investigation, and the NDRC has been scrutinizing the industry amid accusations by state media that global car makers are overcharging consumers in China.