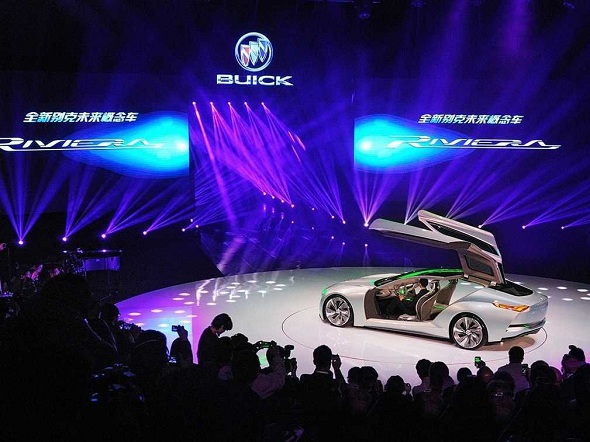 In an effort to address pollution and energy independence issues of the Asian nation, the Chinese government has decided to waive its 10 percent purchase tax on electric cars.

Electric car sales haven’t been stellar recently, but it has jumped significantly in the US, Europe and Japan. China is mandating that the new energy vehicles, a term that China uses to refer to electric vehicles, plug-in hybrids that run on gasoline and electricity and fuel-cell autos and also the other energy-efficient vehicles. According to the rules new energy vehicles should make up for at least 30 percent of government vehicle purchases by 2016. The ratio will be increased beyond 2016, when local provinces will also be required to meet the target. Audi sedans have always been popular among Chinese officials, though the government has repeatedly sought to reduce their use.

According to the rules, urban areas with fixed routes for official cars will purchase pure electric vehicles, while areas which come under extreme cold can buy plug-in hybrids. The rules also state that for every new electric car, there must be one charging station and all charging stations will be treated as basic public urban infrastructure.

Despite China being the world’s biggest automotive market offering healthy subsidies against the purchase of electric cars (in some cases up to$18,400), the country has recorded incredibly low sales figures due to growing concerns of consumers over reliability, price and convenience.

However, electric car makers including Tesla Motors are hopeful that Chinese consumers will soon get hooked to electric vehicles and they are willing to expand big time in world’s biggest automobile market to profit from any future growth.

According to reports, China’s new tax break covers all new energy autos comprising electric cars, fuel-cell vehicles and plug-in hybrids. From September 1, vehicles will not be required to pay a 10 percent purchase tax until the end of 2017.

Companies including BMW, Tesla Motors and Volkswagen have welcomed the move as they are all either selling or intend to market their electric cars in the country. Tesla began selling its electric cars in China back in April and Chinese media reports suggest that Tesla has sold nearly 1,300 vehicles till date.

BMW is getting ready to market its i3 electric car from September, well in time to take advantage of the tax break, while Volkswagen is also gearing up to sell its e-Up electric car.