Patent war between Microsoft and Google cannot be described without using the words ‘amusingly destructive and nuclear’. The Redmond-based Tech giant owns licensing agreement over 70 percent of all Android devices that are sold in the U.S.

The Patent licensing deal between Microsoft and Android device makers makes it possible for Microsoft to beef up its wallet for every device made using the company’s intellectual property. Last year in November, Nomura analyst Rick Sherlund, estimated that around $2 billion of Microsoft’s revenue came from Android patent licensing agreements. The funds are considered to be covering losses in its entertainment division, Xbox, Windows Phone and Skype. 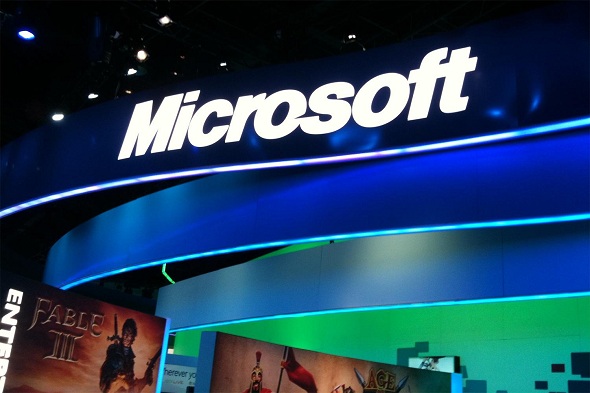 Until now, the exact details that revolved around the patents and fees within the licensing deals were never surfaced.

However, for the first time, documents posted on the Chinese Ministry of Commerce (MOFCOM)’s website reveal details on the full range of patents included within licensing agreements.

The patent lists were submitted to the Chinese government as a part of its review of the acquisition of Nokia’s handset division by Microsoft for $7.2 billion.

The full range of patents found on the government website is in Chinese language. As the report says there are “73 standard-essential patents covering mobile technology”, “127 Android-implemented patents” that were both developed by Microsoft and purchased by taking part in the Rockstar Consortium. Moreover the document also reveals a number of non standard-essential patents “non-SEP” assets, which were reviewed by Chinese regulators, including “68 patents application and 42 issued patents”.

In a company blog post, Microsoft stated that “MOFCOM’s antitrust investigation concluded it holds approximately 200 patent families that are necessary to build an Android smartphone.” However the patent list on the Chinese government’s website raises a lot of questions that hint otherwise. Microsoft is also said to have signed a deal with Chinese security vendor Qihoo 360 to build up mobile internet and artificial intelligence technologies.

Despite Microsoft’s strong trade relations, the company has come under the government’s scrutiny along with IBM, Google and Apple. A Chinese stated-owned media house reported Microsoft’s windows 8 to possess a cyber security threat, banning it from government offices.

Microsoft has created a page revealing its patent portfolio which allows you to view and search all patents. It can be found here.

On March 15, Novogratz went so far as to predict that the Bitcoin future price will reach half a million dollars per coin by 2027. He made this statement at the Bitcoin 2022 confer
29 mins ago