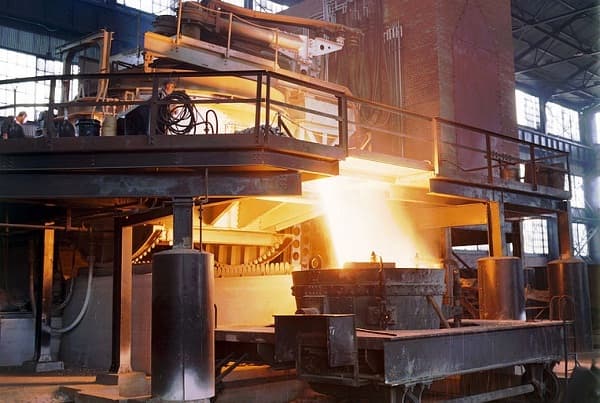 At last, mining giants such as Rio Tinto Plc and BHP Billiton Ltd are more than satisfied as they enjoy strong China’s demand for iron ore. The industry leaders note that iron ore imports by the world’s second economy jumped to the highest level in four months as the country has been recently witnessing the slow revival in the steel sector. The new positive trend has encouraged Rio Tinto to continue its expansion plans as it wants to take advantage of the visible upward trend. Yet BHP Billiton Ltd and analysts as well strongly underline that in the future global iron ore supplies would grow at the faster pace than demand, hence the prices might decrease substantially.

These positive results were one of key drivers of the Rio Tinto’s decision to increase iron ore production by staggering 70 million tons per year as it aims to achieve output of 360 million tons per year by 2015. According to analysts’ estimates, Chinese steel demand will increase around 3 percent, thus it is not surprising that Rio Tinto wants to earn on this upward trend.

It might seem that Rio Tinto, which is now run by Sam Walsh, bets too big stake on iron ore, especially taking into account that it has already introduced steps aimed at reducing costs by over $5 billion by the end of 2014. Some analysts underline that even though iron ore generated as much as 46 percent of revenues for the half-year period, Rio Tinto might slip on its too high hopes which it has for iron ore, taking into account that prices might suddenly drop.

All concerns revolving around the uncertain situation in the iron ore market do not make any impression on the company which is determined to expand its iron ore assets, including one in Australia’s Pilbara. Simply, Rio Tinto wants to take advantage of accelerating Chinese demand for iron ore.

Surprising or not, also BHP Billiton Ltd is ready to benefit from increasing demand for iron ore as it believes that it will see iron ore output advance approximately 5 percent to over 180 million tons in the fiscal year which is due to end in June. The company, however, keeps in mind that iron ore prices will likely to drop in the long term because of supply growth.

But the fact is that all iron ore miners should carefully watch China as the country’s demand for resources will slump as economic growth of the Asian dragon eases. According to estimates, with the China’s GDP at the level between 7 percent and 8 percent, steel demand growth will be around 5 percent. The fact is that it is substantially lower than when the Asian dragon was expanding by 10 percent and companies enjoyed China’s steel demand growth of staggering 15 percent. Therefore iron ore miners should be cautious and observe attentively the China’s market.