Chevron Refinery Workers To Go On Strike On March 21

A strike will adversely affect negotiations and gasoline prices in the region.

Over 500 workers at the Chevron Richmond Refinery in California informed their superiors that they will go on strike on Monday, March 21.

But before they could put their plan into action, union workers from the refinery were removed and replaced by non-union staff on Sunday evening. The existing labor contracts expired on February 1. The union has so far rejected two contracts put forth by the company.

Members of United Steelworkers Local 5 voted down the company’s offer and reiterated that they will begin their strike on Monday.

The Chevron petroleum refinery is spread across 2,900-acres in Richmond, California. Owned and operated by the Chevron Corporation, it is one of the city’s largest employers with a workforce of over 1,200 employees.

It processes approximately 240,000 barrels of crude oil a day. The plant produces gasoline, diesel, jet fuel, and lubricating oils. The establishment of the refinery helped accelerate the development of agricultural town, which housed hardly 200 residents, into a burgeoning township with over thousand residents.

By its 100th anniversary, the company grew to operate over 30 plants and developed the ability to move around 340,000 barrels of raw materials and finished products. The refinery is known for processing more crude oil than any other plant in the Bay Area. 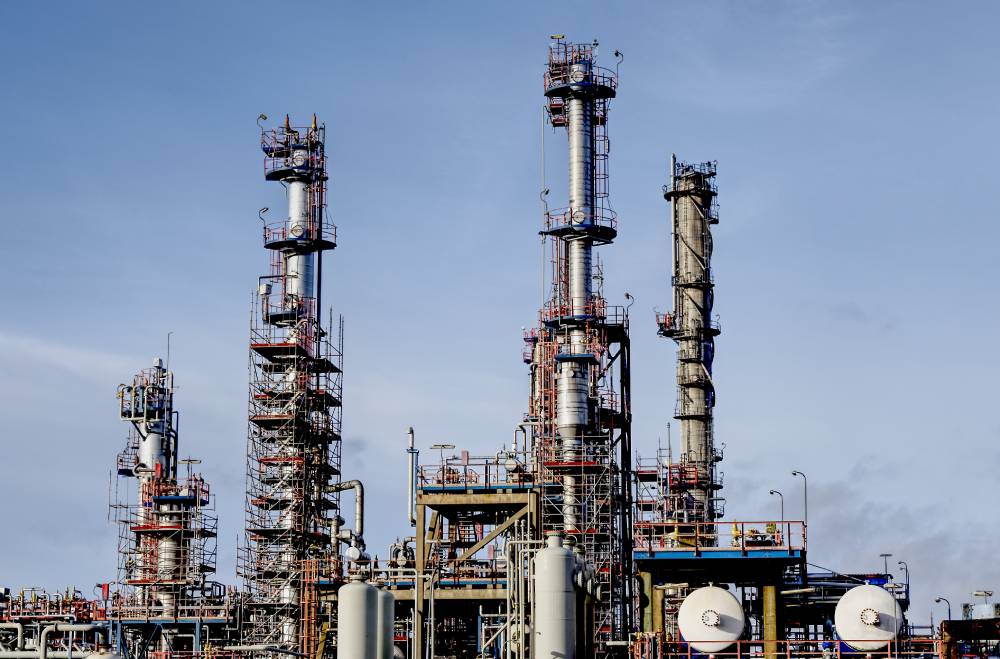 A strike at the Chevron refinery could result in a rise in fuel prices.

Negotiations with the Union

On Sunday night, Chevron admitted that they have tried to reach an agreement with the union for months. However, even though the contracts offered were fair and union-friendly, they were turned down by the workers.

After the expiry of the contact on February 1, workers have been clocking in on a rolling 24-hour extension, as per the union. The main point of contention appears to be money. Rumors suggest that the union is demanding better work conditions and pay. As per reports, Chevron has offered increases that run from 2.5% to 3.5% over four years.

BK White, a worker with USW Local 5 involved in negotiations, told KTVU, that “We countered with just a minimal bump and we were told by the corporation that there was no movement, no money.”

“We feel when a company can report 15 billion profit and the highest profit since 2014, they can give the people whose backs they’re making these earnings off of, give them a little boost to help them out.” White believes that they have a long way to go before reaching an agreement, “It’s hard to negotiate when one side sees flesh and bone and other side sees the bottom line.”

It is tough to win the approval of the union as about 200 bargaining units also have to agree on local issues before contracts can be approved. The last strike at the plant was in 1980.

Speaking about why negotiations fell through, Kruzich said that, “The union’s demands exceeded what the company believes to be reasonable and moved beyond what was agreed to as part of the national pattern bargaining agreement.” However, he reiterated the company’s commitment to finding a workable solution and mentioned that they are, “committed to continuing to negotiate toward an agreement.”

The company is confident that the strike will not affect its daily operations as they plan to bring in workers they have been training for over a year.  They reiterated, “We anticipate no issues in maintaining a reliable supply of products to the market.”

If the strike continues, it could adversely affect gasoline prices in the state. Experts believe that bringing in inexperienced workers, who are not familiar with the workings of the refinery, will be detrimental to the well-being of the company and Richmond’s residents.  Union members had voted against what is being called the “company’s last and best offer” on Saturday evening.

The Richmond Progressive Alliance, a community group, is of the opinion that having inexperienced non-union workers could be troublesome as running a refinery is never without problems, even when the workers are experienced.