Chevron Corp, the multinational energy company, is planning to sell its old and gas fields valued at more than a billion dollars in the Permian Basin of Texas and New Mexico, the country’s largest oil field.

“We can confirm that Chevron is marketing conventional assets in the Permian Basin,” a spokeswoman said in a statement emailed to Reuters. “As our senior executives have said, Chevron has an ongoing program to evaluate and prioritize its assets to ensure that they align with the company’s long-term business strategies.”

The US oil futures have gone up by more than 50 percent this year and companies are using this opportunity to sell their oil assets. The Royal Dutch Shell has decided to exit the space entirely to focus on transition to sustainable energy. 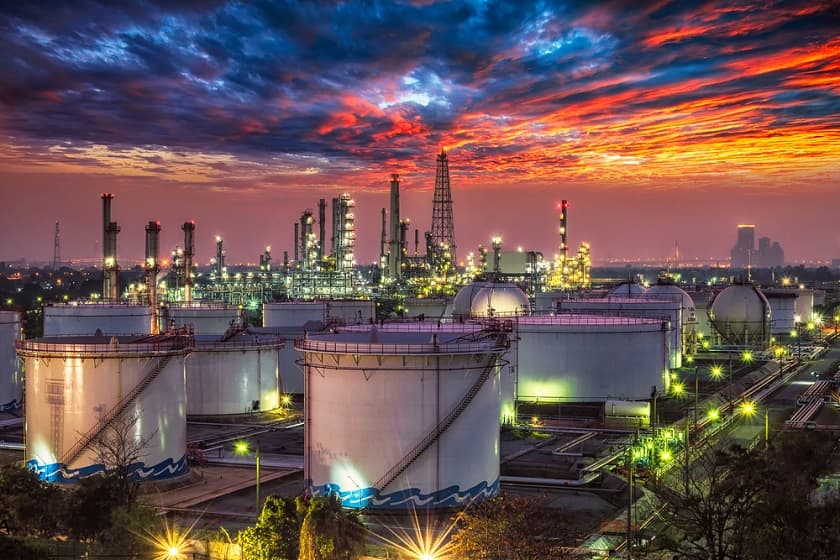 Chevron, however, has decided to shed its low assets to focus on the highest-performing assets.

Chevron has hired an investment bank to handle its sales of the Permian bass wild fields valued at $879 million and has additional assets of more than $200 million available for sale elsewhere in the basin, Reuters reported. Initial bids were floated on June 10 and were supposed to close by July 1.The asset span an area of nearly 231 square kilometers with the production of about 10,100 barrels of oil equivalent per day.

The oil fields can be used for carbon capture and sequestration. The technology is used to reduce carbon emissions.

“The big picture is that Chevron has one of the largest and most advantaged positions in the Permian and is able to test the capital discipline of the industry with what it would consider marginal assets that are a much smaller package than the Shell potential offering,” said Paul Sankey, lead analyst at Sankey Research in New York.

Chevron is evaluating other assets to shed in the long run as it transitions to sustainable energy business. Chevron has previously said it is fine-tuning its oil holdings.

Chevron Corp. CEO Michael Wirth said last month that they were considering selling its 20 percent stake in a Canadian oils ands mine due to pressures to curb emissions and fight climate change. “We’re not in the kind of fire-sale mentality,” Wirth said. “But if we got what we think is fair value for an asset like that, we’ve been willing to transact on things that are of that scale and kind of relative importance in the portfolio.”

Chevron shareholders voted on May 26 in favor of a climate proposal to include emissions from customers’ burning of fuels in future reduction targets, against the wishes of the board.

Anna Domanska
Anna Domanska is an Industry Leaders Magazine author possessing wide-range of knowledge for Business News. She is an avid reader and writer of Business and CEO Magazines and a rigorous follower of Business Leaders.
« Musk’s Starlink needs $30 billion investment to be viable
Germany reaches target of 1 million electric cars on its roads »
Leave a Comment
Close