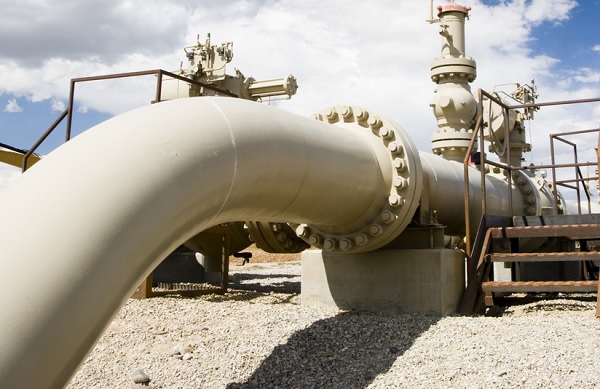 The seemingly limitless supply of natural gas at record low prices has got the U.S. chemical industry to experience a surge of new production capacity.

According to Thomas Kevin Swift, Chief Economist and Managing Director at the American Chemistry Council who conducts a weekly tally of new plants and expansions says the other industries that use natural gas as a source of energy are also adding new factories. He has documented 134 major new additions and expansions worth $89.3 billion in cumulative capital investment in June 2013 whereas in May there were only 97 projects on his list, increasing by one-third till the last week of October 2013.

Kevin Swift believes this is a major trend. The total investment value might soon be reaching $110 billion and the total long-term GDP economic growth potential could be 0.2 percent to 1 percent every year. In looking particularly at bellwether chemicals like ethylene and styrene, “at least one-third of the new global capacity being installed is occurring in the United States and that is up from zero or a negative number a decade ago,” says Kevin Swift.

Over the next decade owing to cheap natural gas prices, U.S. accession of chemical and plastics facilities could account for half of all new global capacity. The U.S. growth rate for additional chemical, plastics and other heavy industrial plants “is going to accelerate next year and the year after that and the year after that,” says Swift.

Additionally the Low-cost gas is also helping the solar and wind power industries not only by cutting down the costs of materials that make those products but also because gas is being used to power electrical generating stations when there isn’t sun or when the wind isn’t blowing. The American Chemistry Council says the natural-gas fired electricity depicts an outstanding compliment to renewables as it can supply peak power.

As tallied by Swift, out of the 134 new plants and major expansions, more than half of them (54 percent) are owned by foreign companies. Nine out of the 20 new iron and steel projects are the result of direct foreign investment (Ansteel, ArcelorMittal, Essar Steel, Gerdau, ThyssenKrupp, V&M Star, Voest Alpine, Welspun and Whittmann Battenfield).