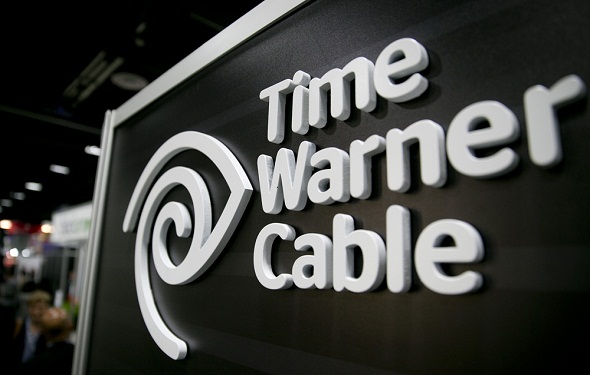 Charter Communication is close to take over Time Warner Cable at $55 million, which would make it as the largest pay-TV provider in South California. The acquisition is expected to be disclosed on Tuesday, considering more likely to clear regulatory barrier, compared to the present scuttled acquisition of Time Warner Cable by Comcast Corporation, which is partly, as the combined firm is likely to look smaller with 17 million customers across the nationwide.

The amalgamation of two firms of the Southland’s major cable companies has the capacity to break blockage in the yearlong tie over channel distribution of the Los Angeles Dodgers’ TV channel.

According to Charter’s goodwill gestures, it could quickly start carrying the SportsNet LA channel that is owned by the Dodgers, for its existing customers in Southern California. Since Time Warner Cable’s launch- in the beginning of the 2014 baseball season, it has been the biggest TV channel provider in Southern California to carry the channel distribution nationwide.

A source reported that Time Warner Cable and Charter executives have begun negotiating the purposed acquisition soon after the federal regulators notified late in April, that they would inquire about to block Comcast’s planned $45 billion takeover of Time Warner Cable.

The chief executive and president of the public interest group Public Knowledge, Gene Kimmelman said in a telephonic interview on Monday that comparing to the Comcast deal, they don’t think that Charter are like to face any trouble, and added that their proposed union was not such a big one, but there still will be significant issues for the FCC to think over.

According to company filings, Charter is having more than 638,000 customers in Southern California, as compared to last year, Stamford, Conn.-based Charter, which had 6.2 million customers that had opted for its cable TV packages, Internet services, phone services or the trio’s combo package.

The fusion of both the cable companies would offer Charter, which is at present nation’s fourth-major cable TV provider, a strong presence in the Dallas and New York markets.

BTIG Research media analyst, Richard Greenfield said that Charter has promised its investors that it will get bigger and bigger in the coming years.

According to spokesperson of the company, they revealed that the proposal calls made by Charter Comm. will offer around USD 195 per share for Time Warner Cable, which is a 14 per cent premium over Time Warner Cable’s closing price on Friday, and USD10 billion richer, as compared to the Comcast offer.

Charter is moving forth with plans to splurge USD10.4 billion to buy another cable provider company- Bright House Networks. The privately held Bright House of Syracuse, N.Y. that is controlled by the Newhouse publishing family, which has around 2 million customers, including 65,000 customers in California.