Feds are optimistic, maybe CEOs are not.

The Federal Reserve has expressed confidence inflation will cool off in no time. Industry leaders will tell you otherwise.

Roughly 75% of CEOs say upcoming interest rate hikes are unlikely to control inflation as quickly as the Feds would like due to supply chain constraints and wage hikes, according to a survey released by the Conference Board and The Business Council on Thursday.

A meager 21%  of CEOs expect rate hikes —the Federal Reserve has signaled about three are in the cards in 2022 —to reduce inflation.

Should CEOs Still be Concerned of Inflation Rates?

Inflation continues to be a subject of concern among the C-Suite. According to the Conference Board survey, CEO confidence is down for the third quarter in a row. This measure of confidence now stands at 57, down from 65 at the end of last year. This may sound like a good number but it’s still below the record high of 82 set in mid-2021.

“CEO confidence fell further to start 2022 as business leaders struggle to contend with inflation, labor shortages, and yet another viral surge,” Dana Peterson, the Conference Board’s chief economist, said in a statement. 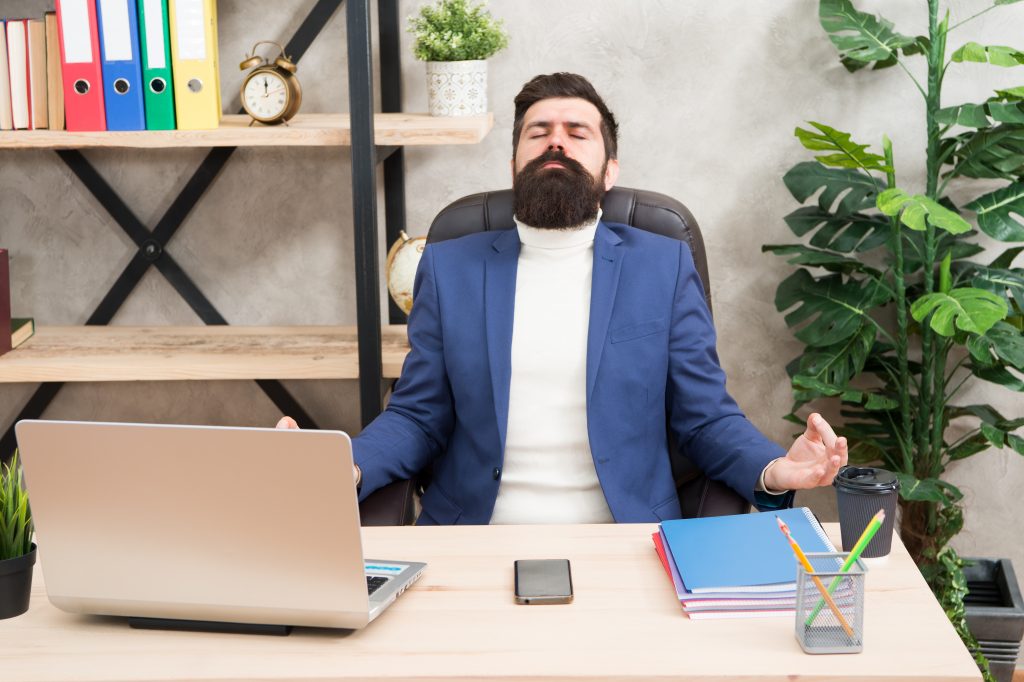 Roughly 40% of the CEOs surveyed said inflation is unlikely to subside as fast as the Fed wants with supply chain crisis as the primary source of inflation. Around 35% expect wages will still increase due to the tight labor market, and those costs will need to get passed along.

A majority (83%) of CEOs report problems with attracting the right talent, up from 79% in the fourth quarter. Moreover, 85% of CEOs will increase wages by 3% or more over the next year. The figure is up from just 36% a year ago.

The consumer price index jumped by 7% in December from the year before, the fastest pace in 39 years. The hike was the fastest increase since June 1982 and comes in the midst of a shortage of goods and workers following an unprecedented cash flow through the U.S. economy from Congress and the Federal Reserve.

In spite of the strong gain, stocks climbed after the news while government bond yields were mostly negative.

What’s worrisome is that half of the CEOs said they expect economic conditions to improve over the next six months, down from 61% in the fourth quarter. Almost a quarter (23%) expect conditions to deteriorate, up from 13% in the past quarter.

Industry leaders’ pessimism on inflation in the U.S. may result from the fact that many of them plan to continue to raise prices to offset the increased costs they currently face. Around 75% of CEOs indicated they expect to pass along increasing transportation and labor costs by the end of 2023.

Christy Gren
Christy Gren is an Industry Specialist Reporter at Industry Leaders Magazine she enjoys writing about Unicorns, Silicon Valley, Startups, Business Leaders and Innovators. Her articles provide an insight about the Power Players in the field of Technology, Auto, Manufacturing, and F&B.
« The Pet Food Industry and Food for Thought
Where is Anna Sorokin Now? Or Should It Be Who is Anna Sorokin? »
Leave a Comment
Close