CEO Pay Rise – The Gift That Keeps on Giving

CEO pay rise: The clever cat walks away with the cream.

The CEO pay rise has attracted its fair share of controversies over the years. Judging by recent data, it is unlikely that it will die down anytime soon. Despite worker’s taking home better pay than they have in years, the growth percentage of a media worker’s salary is nothing compared to what CEOs earned in the last year.

When Equilar crunched some numbers for The Associated Press, they found that CEO profit soared by nearly 17% for chief executives of S&P 500 companies. Average median workers’ pay barely increased by 4.4% while inflation hovers at around 7%. The CEO pay rise highlights the stark difference between the working class and the CEOs as median pay for these C-suite executives hit a median of $14.5 million. For female CEOs, the number hovered around $16 million but sadly out of the 340 S&P 500 company CEOs surveyed only 18 were women. As the economy emerged from the 2020 recession, the stock market bounced back and CEO profit soared on the back of stock options, bonuses, and other equity-linked rewards. As CEO pay tends to be tied to company performance, the marginal rise in stock prices resulted in a handsome windfall for most. 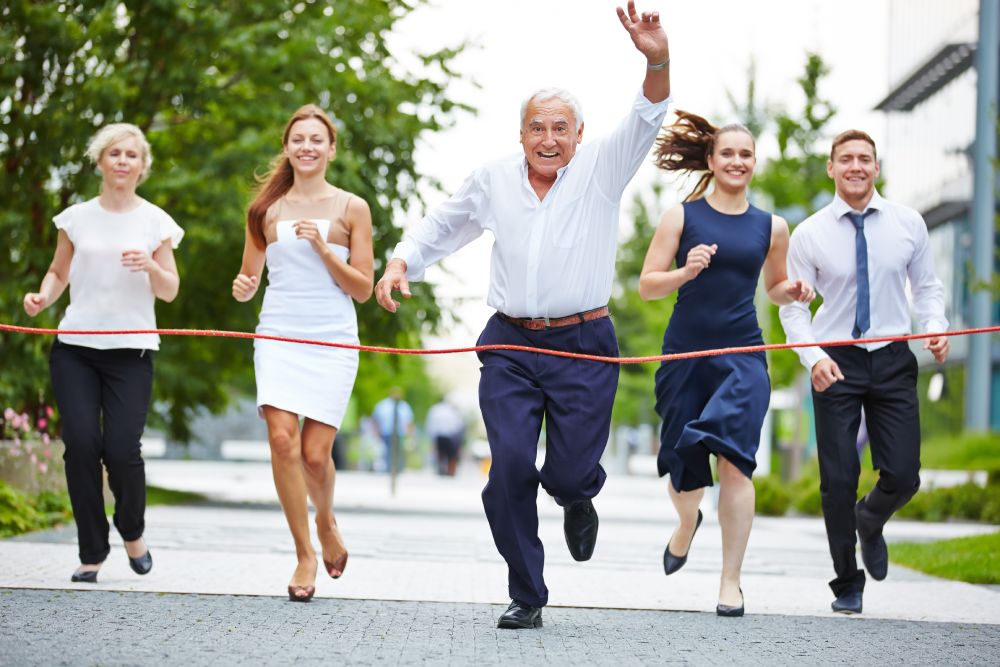 The boards of big companies also expressed their appreciation towards CEOs by giving them bigger grants of stocks, especially for navigating the firms through the pandemic years.  Although CEOs can’t really cash out their stock options unless they meet performance goals, it is a substantial amount of compensation which shows the widening gap between CEO compensation and median worker pay.

The Associated Press revealed that the highest paid CEO was Expedia’s Peter Kern, at $296.2 million. A study of CEO’s salary to median employee compensation, revealed that at Expedia the ratio was 2,897 to 1. Kern’s compensation included $157 million in stock awards and $137 million in option awards. As earnings per share soared, so did the overall pay package.

The CEO pay rise easily beats inflation by twice the amount while in some cases investors have pushed back against the obscene amounts suggested by boards for CEOs. The study also discovered that in half the companies surveyed, it would take a daily worker earning an average pay as per the company’s pay scale a minimum of 186 years to earn what the CEO earned in 2021. That is up from 166 a year earlier.

However, anger is rising amongst investors and stakeholders as company’s try to increase CEO pay without letting benefits trickle down to the bottom-level workers. Shareholders rejecting the executive pay program is at an all-time high in the US. In recent times, shareholders have rejected the proposed pay rise for Intel and JP Morgan executives. In 2021, Norwegian Cruise Line paid CEO Frank Del Rio $36.4 million for 2020, nearly double his package for 2020, despite layoffs and a marked slump in business.

Furthermore, in 2021, Investors voted to reject the revised pay scale of record 16 companies and other top leaders of S&P 500 companies, which is up from 10 in 2020 and seven in 2019. In a rare case of shareholders effecting change, General Electric Co. said Chief Executive Larry Culp agreed to reduce his potential compensation by nearly $10 million for 2022. Shareholders had vehemently opposed the pay proposals and nearly 58% had voted against the board’s compensation practices last year. While change may be slow, these instances show us that not all is lost. In May, two investor advisory firms – ISS and Glass Lewis – advised Amazon shareholders to vote against excessive executive pay packages. There is growing resentment amongst the working class as they struggle to accommodate inflation around household budgets while CEO profits soar sky high.

Christy Gren
Christy Gren is an Industry Specialist Reporter at Industry Leaders Magazine she enjoys writing about Unicorns, Silicon Valley, Startups, Business Leaders and Innovators. Her articles provide an insight about the Power Players in the field of Technology, Auto, Manufacturing, and F&B.
« Google and Apple Press Court To Consolidate Antitrust Lawsuits
The Broadcom Earnings Call: A Steady Q2 Sets the Expectations For Q3 »
Leave a Comment
Close