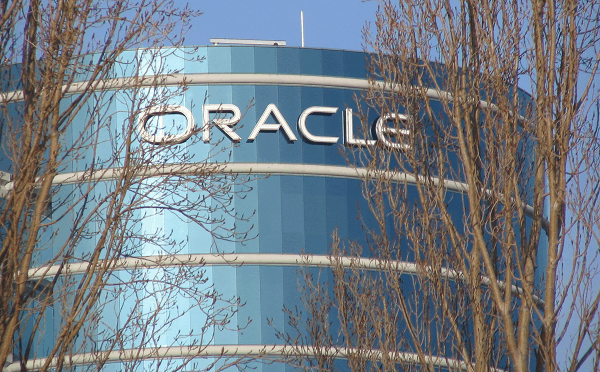 According to Oracle Corp. CEO Larry Ellison, the main focus of his company is turned to the promotion of its cloud computing products instead of acquisitions. Oracle is incidentally the third ranked maker of software in the world and is looking towards making further developments in its business. Oracle Corp. CEO Larry Ellison is a billionaire who has dramatically boosted the revenue of the company in the last decade by means of a number of purchases. He has however not ruled out the chances of going for some big deals that might come along his way.

Cloud computing products and services grew rapidly in the worldwide market and slowly Oracle also turned to it. They acquired several small firms that sold software based on the Internet that supported cloud computing. The actions took place as some of the corporate customers of the company took to some of the younger rivals of cloud computing of the company like Amazon.com Inc., Salesforce.com Inc., Google Inc. and others. Oracle Corp. CEO Larry Ellison has recently launched an Oracle’s cloud-oriented Fusion business software at the conference of its users this week. This includes an updated version of its corporate database that is the highest selling database in the market. They have also incorporated some high end computers that are designed mainly for supporting the cloud computing products.

According to speculations of Oracle Corp CEO Larry Ellison, the Oracle’s cloud-oriented Fusion business software, which is scheduled to be released next year, will be used by thousands of customers as compared to nearly 400 as of now. Oracle is intending to market its new tools and cloud computing products using the advantage of some of the highly popular social networking sites like the Facebook and Twitter. The Oracle’s cloud-oriented Fusion business software can be used on the public cloud service of Oracle or the internal network that is owned by them. Oracle is slowly but steadily aiming towards becoming the one stop shop for cloud computing by means of its numerous cloud computing products like computer programs, databases and operating systems as well. According to Rebecca Wettemann, who is an analyst with the Nucleus Research, Oracle with its wide range of cloud computing products and the Oracle’s cloud-oriented Fusion business software will most likely make a significant place for themselves in the worldwide market of cloud computing.