C&C to buy US company as UK market weakens 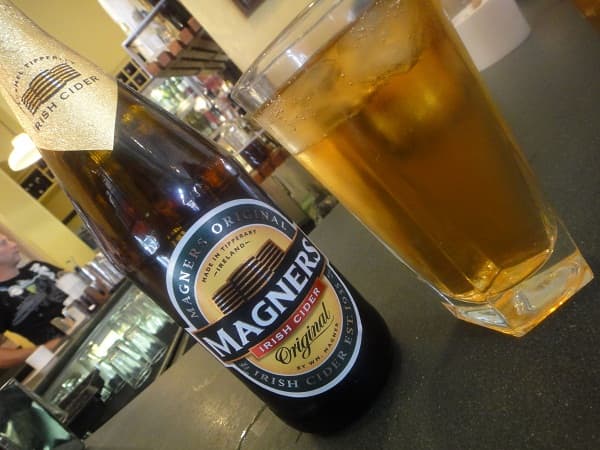 C&C Group Plc has informed that it would buy US Vermont Hard Cider Co. for approximately $305 million. The Irish group decided to acquire US–based company to get the access to a fast-growing market and offset the weakness in its UK business.

The acquisition of Vermont Hard Cider

C&C Group, Dublin-based company, decided to by US Vermont Hard Cider Co. to boost its presence in the US market as its UK business saw a drop in sales of Magners. Sales of Magners saw a decrease of 17 percent in the United Kingdom in the six months to August 31, compared with a 16 percent increase in the United States.

Kenny Neison, chief financial officer at C&C Group, stated: “This is a deal … about capitalizing on the growth that is coming through in the US market and that will be the focus of the business and the portfolio going forward.” The company hopes that the acquisition of Vermont Hard Cider Co. will offset its not too good performance in the UK market. According to data, The US cider market has been increasing as much as 60 percent per year, yet the growth comes mainly from domestic brands than imported ones, including C&C Group’s Magners.

C&C Group has been looking at overseas markets with interest as the trading environment both in the United Kingdom and the Republic of Ireland is increasingly challenging. In addition, the wet summer weather as well as weak cider consumption in the UK and Irish Markets had a negative impact on the company’s performance.

According to compiled data, C&C Group saw a drop of 2.7 percent in operating profits to €65.6 million for the six months to August 31 from the same period last year. In addition, net revenues dropped as much as 2 percent to €263.4 million due to wet summer weather and weak cider consumption in the UK and Irish market.  C&C Group, however, informed that other parts of its business excluding cider brands performed well. For example, the C&C Group’s Scottish beer division saw a 20 percent increase in its operating profit in the six months to August 31 and a 7 percent growth in revenues.

Moreover C&C Group informed that the release of a number of Tennent’s products into the Italian market was successful, not to mention that the brand saw an increase in Canada. The brand had been also launched in the Eastern Europe, Russia and Ukraine. On the other hand, C&C Group noted that the opportunities in the UK and Irish markets seemed to be “limited.”

Anna Domanska
Anna Domanska is an Industry Leaders Magazine author possessing wide-range of knowledge for Business News. She is an avid reader and writer of Business and CEO Magazines and a rigorous follower of Business Leaders.
« Philips Q3 results lifted by emerging markets
Zynga cuts jobs and ends games »
Leave a Comment
Close