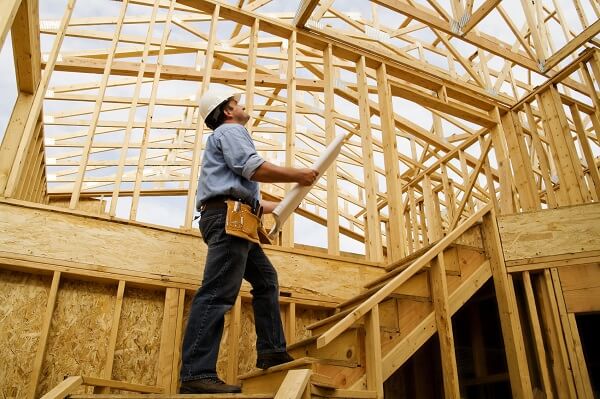 2013 Budget should be centrally focused on creating 50,000 new homes

The Confederation of British Industry, UK’s leading lobbying organization, suggested that the forthcoming 2013 Budget should be centrally focused on creating around 50,000 new homes in order to reduce fiscal deficit. Moreover, the British Chambers of Commerce supported the plea put forward by the CBI to promote infrastructure.

On the 11th of March, UK business groups such as the Confederation of British Industry and the British Chambers of Commerce suggested that Chancellor George Osborne should focus mainly on infrastructure projects in the Budget. In its Budget submission, the CBI exhorted Chancellor George Osborne to create nearly 50,000 new homes in the UK in order to revive the sluggish economy. According to a statement released by the CBI, the construction of 50,000 new homes would generate as much as £18 billion revenues and provide employment to nearly 75,000 people. Moreover, the project would cost slightly over £1.24 billion, the much needed expense to “kick-start” the economy.

In addition, the CBI also mentioned that the UK government should take radical steps for first as well as second time buyers and also promote small scale housing builders. The Budget submission of the CBI also included a plea for second buyers to be provided with the NewBuy scheme to enhance proactive marketing in order to rationalize the housing scheme policy. Moreover, the CBI suggested that the UK government should shift the £2.2 billion-worth annual spending to sectors which can revive the sluggish economy, mainly the construction sector.

John Cridland, Director General at the CBI underlined that: “To boost the construction sector, we are calling for 50,000 new affordable homes to be built, incentives for refurbishing empty homes and the housing guarantee scheme to be extended to all types of housing.”

Along with the CBI, the British Chamber of Commerce also holds the view that the UK government should increase direct capital investments in the construction sector, primarily housing. Moreover, the BCC suggested that the upcoming Budget should focus on improving the housing sector by adding nearly 100,000 new homes by the end of 2015. Accordingly, the total cost of building 100,000 additional homes is estimated at £30 billion. In addition, the BCC urged the UK government to spend nearly £9 billion on business banks and cap business rates to 2.6 percent for the next three years.

The CBI supported the idea of freezing interest rates and further reducing it to 2 percent from the 2.6 percent rise scheduled in April. The CBI also suggested that £100 million should be kept aside every year to aid Britain’s small scale companies to export overseas. Moreover, the CBI stated that the UK government should provide subsidies for refurbishing homes of nearly £500 million which would create additional 80,000 jobs in the housing sector. Data showed that output in the construction sector dropped by approximately 6.2 percent in January. Overall output reduced by slightly over 7.8 percent from a year earlier.