Caterpillar Inc. is Coming Out of Its Cocoon 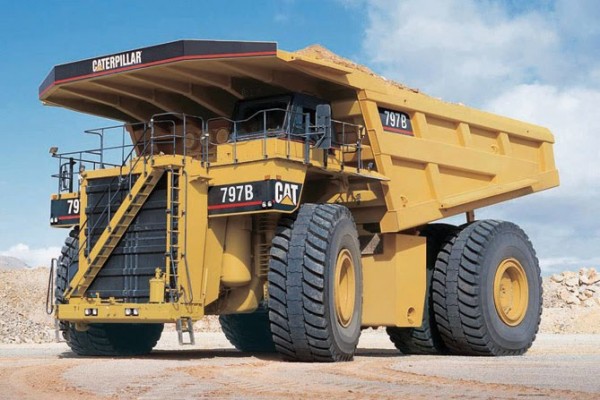 The hungry, hungry Caterpillar Inc. has become a butterfly this week as the construction equipment giant is making moves to expand and to boost production. Caterpillar’s third-quarter profit was $1.141 billion, an increase of 44 percent from $792 million in the third quarter of 2010. Profit per share was $1.71, up 40 percent from $1.22 per share in the third quarter of 2010.

Opening Up Caterpillar Equipment Plants in the United States

As most corporations are beginning to outsource their jobs from the United States, Caterpillar is in the process of bringing some of those jobs back home. This week, Caterpillar opened a new axle-manufacturing plant in Winston-Salem, N.C., which will eventually have 398 full-time and 112 contract workforce employees. Ninety percent of the Caterpillar equipment made at this plant will be sold internationally. This plant is also crucial to Caterpillar’s expansion into the mining sector, both domestically and internationally.

Caterpillar also is moving assembly of its larger excavators from Akashi, Japan, to a new plant in Victoria, Texas, to free up production capacity for Asian markets where sales of Caterpillar equipment have been surging in recent years. The new Texas plant is expected to be completed by the middle of 2012. The company also currently builds Caterpillar equipment in other U.S cities, such as in Clayton and Sanford, N.C, with plans of further expansion in Illinois.

The company also said last week it plans to open a new factory in Batam, Indonesia, to produce Caterpillar equipment such as mining trucks, again another move to increase Caterpillar’s hold on the mining sector. The company wants to begin shipping truck bodies from the plant next year with the first completed trucks rolling out of the plant in 2013. The Batam plant will be the company’s second Caterpillar equipment manufacturing plant in Indonesia. The company’s existing manufacturing plant is in Cileungsi, West Java, which is focused on producing Caterpillar equipment such as excavators and skidders. The company has also approved plans to triple excavator production at the Cileungsi location. The 20-ton class of excavators made in Indonesia are primarily sold into the mining, forestry, construction and agricultural markets across that country.

The Illinois-based company is a popular topics right now in business news because Caterpillar is making a lot of moves and is strengthening its commitment to the mining sector and to providing quality Caterpillar equipment around the world.