Carta, a startup that helps private companies manage equity, announced that it is ready to launch its much-awaited private stock market named CartaX this year-end.

Carta said it will begin listing companies in January. The $3.1 billion company will list its own shares on the market, with three others it refused to name, by January.

The exchange faced long regulatory delays and clearance issues before getting the nod. Silicon Valley has been eagerly awaiting the exchange as there are many startups and employees there holding on to equity shares that they want to either trade or get rid of.

There is a very avid private secondary market, where an estimated $30 billion in shares change hands annually, according to Sacra, a research outfit.

Carta CEO Henry Ward says the exchange will give an opportunity to companies to go “private and liquid”. In its last round of funding in May, investors valued Cart at $3 billion, which analysts saw as a belief in its potential.

Adrian Facini, vice-president of product for brokerage services and markets at Carta, said the US Securities and Exchange Commission gave “final approval” to CartaX in late November.

But not everyone has the same confidence in the startup. Andrea Walne, the former head of liquidity solutions at Carta, was of the opinion that Carta was bringing nothing new to the market. According to her, there already was a robust secondary market operating in the Silicon Valley. The bigger players like Morgan Stanley and Nasdaq have services like Shareworks for company-sponsored secondary sales. “To go from Henry’s desire to be the Nasdaq for private companies to an auction clearinghouse seems to show the bar was lowered,” said Walne, now a general partner at Manhattan Venture Partners, an investor in secondary transactions. 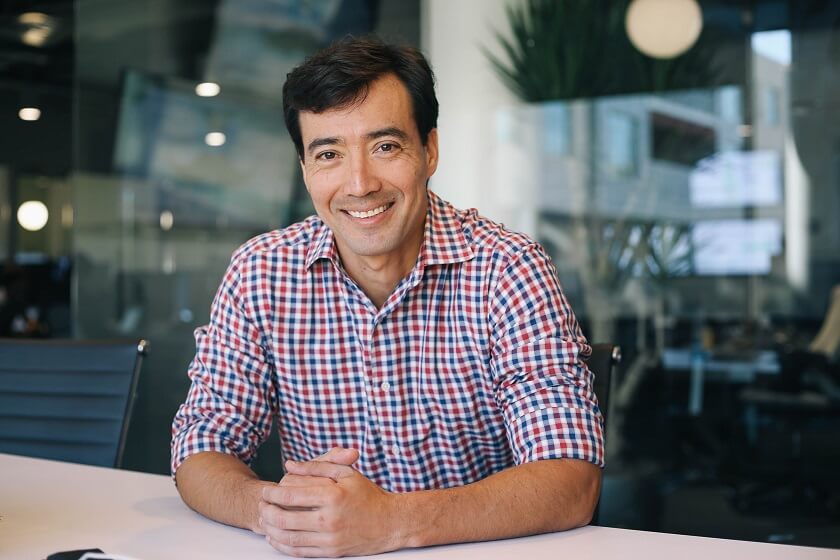 Others say the problem is more complex, and Carta’s exchange offering a platform to trade privately held equities away from hassles is not the ideal solution. They argue Carta is trying to force a uniform solution on a fragmented market.

Companies that list on CartaX will be offered periodic secondary transactions, where investors can bid on auctions of shares offered by employees and other stockholders. Carta will make a 1 percent commission off the buyers and sellers.

Tagged as the “dark pool”, this alternative trading system has fewer restrictions and regulations to operate, unlike the public exchanges such as the Nasdaq. A securities exemption will cover CartaX under Section 4(a)(7), which requires accredited buyers to be provided with two years of financial statements.

It took CartaX six long years to get the final approval for floating a private exchange.

Companies transacting in the secondary share markets and serving as a conduit for investors and buyers interested in pre-IPO shares of startups and such is not new. Some other players in the market are EquityZen, SharePost and ForgeGlobal, which facilitate such transactions.